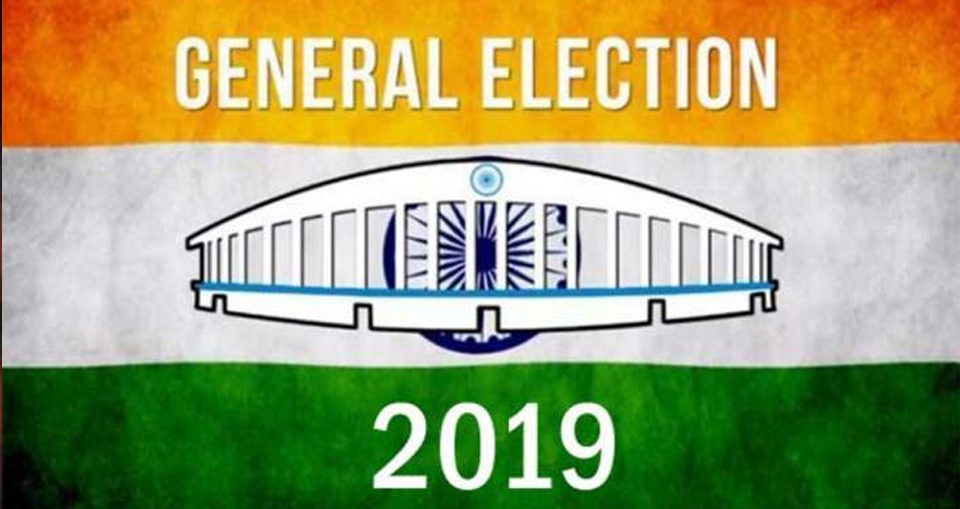 Lok Sabha elections 2019: PM Modi to contest from Varanasi, Amit shah replaced LK Advani & will contest from Gandhinagar. The Bhartiya janata party has liberated its first list for the upcoming lok sabha elections of 184 candidates, which was announced by Union health minister JP Nadda, that will begin from April 11 and end on May 19. The counting procedure of the votes will be done on 23rd may.

Hema Malini from Mathura, VK Singh will be contesting from Ghaziabad, Smriti Irani from Amethi and Sakshi Maharaj from Unnao.

The list has been finalised after several meetings of the BJP’s central committee in which enormous discussion were held in order to resolve which candidates to field from which constituency.

Tejaswini, Ananth Kumar’s wife who was expected to be named as candidate from Bengaluru south is suspended from the list.

The BJP election panel has called another meeting on Friday to discuss the pending names from different states.

Congress has so far announced the names of nearly 140 candidates for the upcoming Lok Sabha elections.

A BJP leader had earlier said that the party would give tickets to only those candidates who “have good chances of winning”.