You are here
Home > DAILY BAWAL > Racism led to extermination 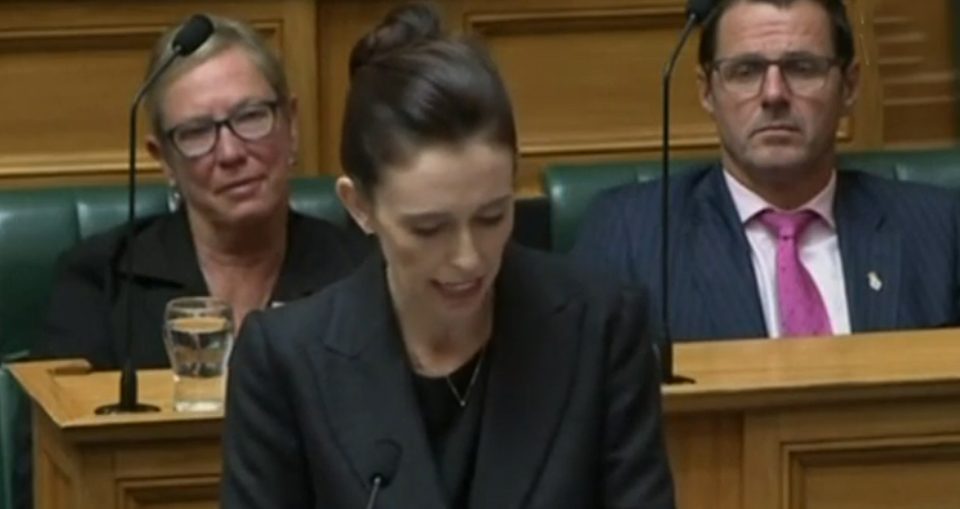 Around 50 people were killed and dozens were wounded by a gunman at two mosques in Christchurch during Friday prayers . Tarrant handcuffed and was wearing prison suit,stood silently in the Christchurch District court where he was  remanded.

A company in the United Arab Emirates said an employee was fired and deported after he allegedly celebrated the mass killing of Muslims in New Zealand last week.

28-year-old Australian Brenton Tarrant is a suspected white supremacist who was living in New Zealand, was charged with murder on Saturday. Christchurch is the center of the country small but persistent white supremacist movement.

An expert say’s its surely a coincidence that the accused mosque shooter Brenton Tarrant settled in the region known for whiter demographic than the country’s north.

Prime minister Jacinda  ardern has vowed to change the gunlaws and scruntinize what went erroneous.

According to the witness this 36 minutes was the most terrifying. Ardern and some other people got email from Brenton Tarrant. He attached a proclamation filled with racism and tried to rationalize why he is about to carry out the extermination.

He says he will target mosques in Christchurch and Linwood,as well as one of the town of Ashburton, Branton writes that he planned and trained for a couple of years in the city of Dunedin which is about a five-hour drive in the south of Christchurch.

According to Branton Tarrant The mosques in Christchurch with its prominent golden dome looks busier and looks more distinctively foreign.

One off the member of Arden’s staff after seeing  the email promptly forwarded to the parliamentary security. But branton’s plan was already activated. He was sitting in a parking area in a balck paramilitary outfit. He turned on his helmet camera and and started  an internet livestream.

Police say that Tarrant had five guns out of which two were converted into automatic weapons, they say that they are certain that Tarrant was the only gunman but there might be a possibility that he have had support so they are looking into this and are investigating this case.

According to the police some of the guns were legally acquired online from a Christchurch gun store.