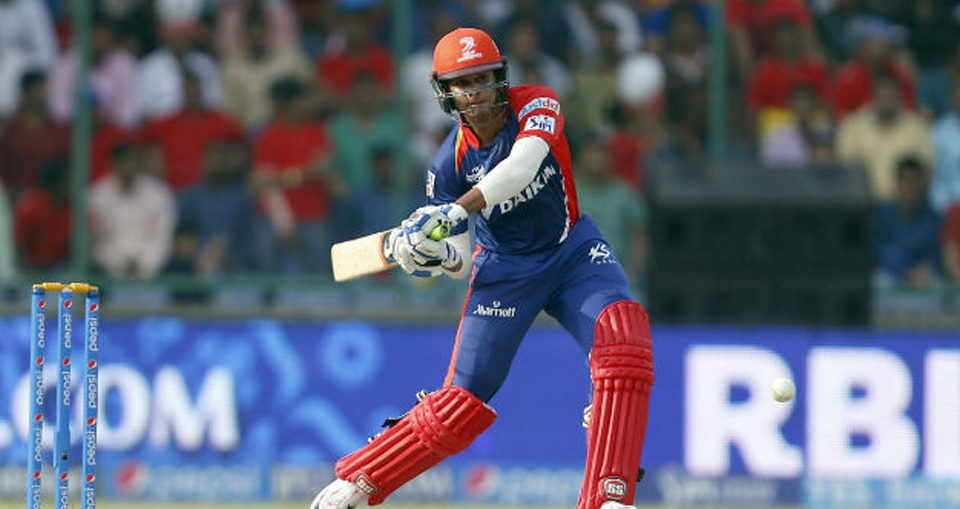 Shreyas Iyer fell just four runs short of his maiden Twenty20 hundred, but his innings was enough to clinch the victory for Delhi Daredevils against Gujarat Lions in IPL 2017.

Despite missing out on his maiden century in Twenty20 cricket, Shreyas Iyer was on cloud nine on Wednesday as his 96-run knock helped Delhi Daredevils score a thrilling two-wicket win against hosts Gujarat Lions at the Green Park Stadium in Kanpur on Wednesday. (HIGHLIGHTS)

“It’s quite amazing for me and even I am not missing those four runs which could have completed my century. I am happy that I could play a key role in team’s victory,” Iyer told HT soon after collecting the man-of-the-match award. (SCORECARD)

His 57-ball 96, which contained 15 fours and two sixes, allowed Delhi Daredevils to dictate terms against the hosts who faced their first-ever defeat at this venue in as many as three matches so far.

“Even after getting out in the last over, I was sure of team’s winning match as Amit Mishra too is a handy batsman and he did what he was expected to do at this juncture,” said Iyer, who had an unbeaten half-century against Sunrisers Hyderabad as his previous best this season.