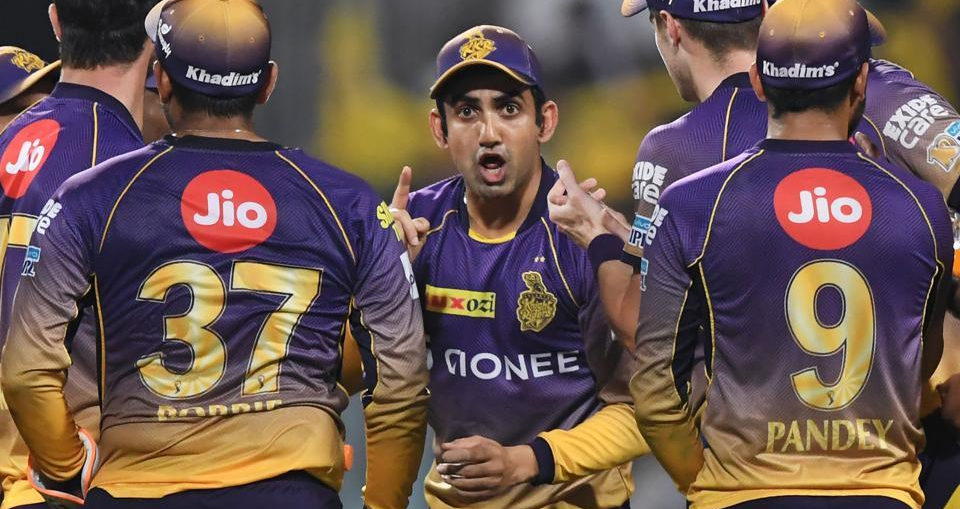 Kolkata Knight Riders defeated Royal Challengers Bangalore by 82 runs in an Indian Premier League (IPL) 2017 match. The win came even after Gautam Gambhir-led KKR was all out for a paltry score of 131. Virat Kohli-led RCB were all out for 49.

For the first time in my seven years with KKR I was fuming. The loss against Gujarat Lions was still haunting. On the back of that, we collapsed from 65 for 1 to 131 all out against RCB. It was unacceptable.

Normally I eat something during the break with my favourite being the “paturi” fish (baked fish with mustard wrapped in a banana leaf). Instead, I went and stood underneath the shower for about 3 to 4 minutes thinking it will cool me down. It didn’t. I was trying to arrest my emotions but was failing miserably.

As the innings break was nearing the end I got the entire team together. There may be 60-odd thousand roaring outside our dressing room but inside it was so silent that you could hear people think!

I started speaking and let go of all I had. I wanted intensity from my teammates. I wanted them to fight. I wanted them to win. I told them whoever dropped on intent should understand that this could be his last game for KKR, at least in my captaincy.