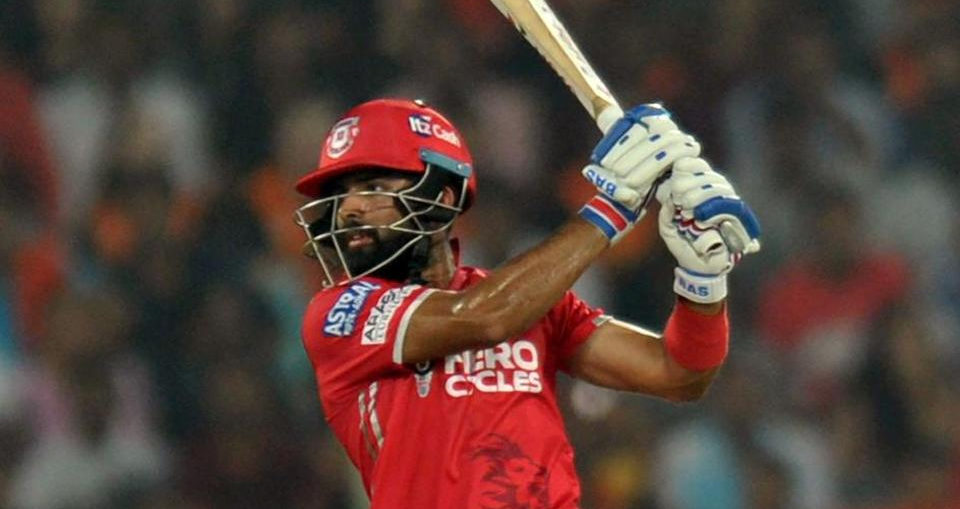 Kings XI Punjab, who have two wins in the Indian Premier League (IPL) so far, have had stellar individual performances such as that of Manan Vohra against Sunrisers Hyderabad on April 17. They will be looking to put up a stellar show as a team when they take on in-form Mumbai Indians in Indore on Thursday.

After suffering a heart-breaking loss at the hands of Sunrisers Hyderabad, Kings XI Punjab will look to put their Indian Premier League (IPL)  2017 campaign back on track when they take on an upbeat Mumbai Indians side in Indore on Thursday.

Kings XI Punjab, who have secured two wins so far, were led by a one man show (vs SRH) from Manan Vohra, who displayed excellent stroke play on a slow Uppal track.

He fell five short of becoming the second batsman to hit a century in this year’s tournament and the same figure prevented KXIP from sealing their third win. Their overseas batsmen, particularly David Miller and Eoin Morgan, have failed to live up to their potential but skipper Glenn Maxwell would hope they strike form before it gets too late.