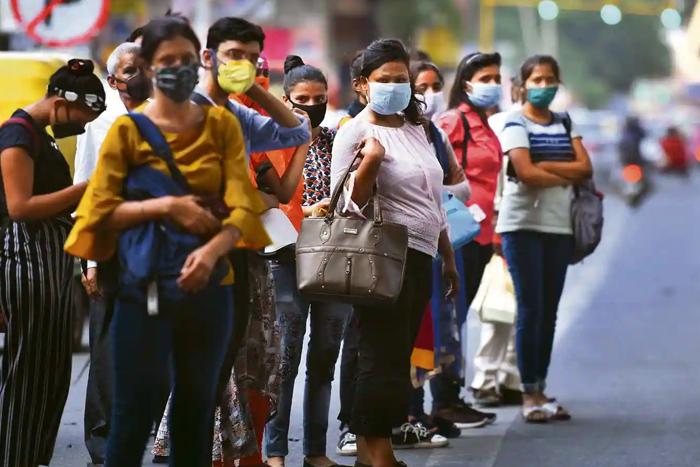 India Coronavirus Update: Kerala has not been following the Centre’s advice, government sources insisted, adding that neighbouring states are feeling the impact.

New Delhi: India’s daily Covid numbers jumped by 12 per cent today as the country reported 47,092 new infections, the biggest single-day rise in two months. About 509 deaths were recorded during the past 24 hours, according to the Health Ministry.