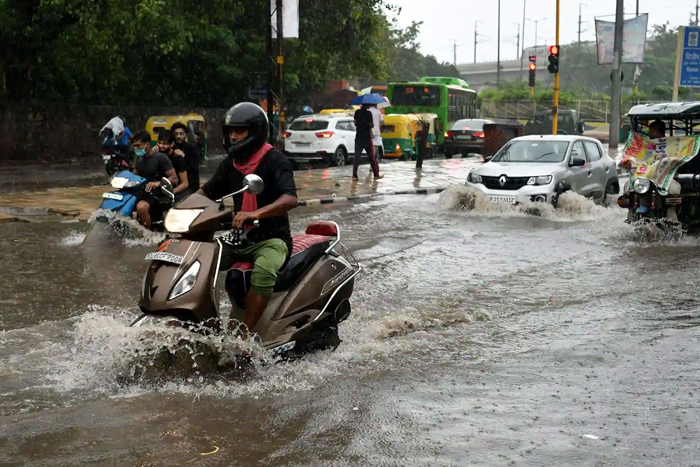 Delhi and its neighbouring areas has been receiving rainfall since Tuesday.

The vehicular movement has been affected in several areas due to waterlogging.

IMD had earlier predicted that thunderstorms and moderate to heavy rains would take place in the parts of Delhi-NCR.

Rainfall remains on the forecast from September 1-4. In the month of August, the national capital has recorded 144.7 mm of rainfall till August 30. This is around 31 per cent below the normal of 209.4 mm for the month, according to the IMD’s rainfall statistics.