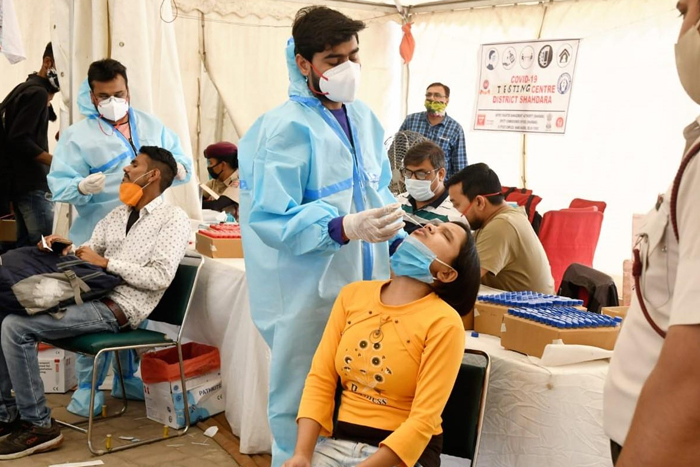 Prime Minister Narendra Modi will interact with chief ministers over the Covid situation today. This is the second review meeting by the prime minister with a week.

Here are the latest updates on coronavirus in India