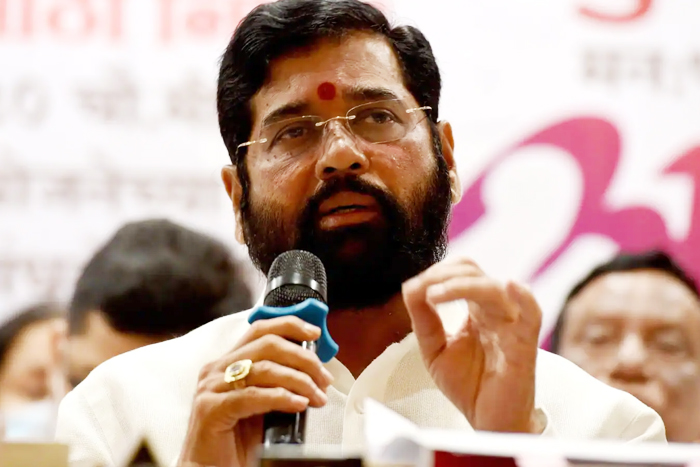 Both pleas are listed for hearing before a vacation bench of Justices Surya Kant and J B Pardiwala on Monday. The same day, Zirwal is expected to take a call on the disqualification petition filed by the Sena.
Shinde, who has engaged a team of lawyers led by Harish Salve, has urged the SC to direct Zirwal not to disqualify the 16 rebel MLAs till a decision on the no-confidence motion against him is taken.

Shinde contended the Speaker’s post has been vacant since Nana Patole resigned in February 2021. “Thus, there is no authority who can adjudicate upon the disqualification petition under which the impugned notice has been issued to the petitioner,” he said.

Advocate Abhimanyu Singhvi will represent the Shiv Sena in the SC.

According to reports, if the SC accepts Shinde’s plea, then the rebel camp will approach governor B S Koshyari for a floor test saying the MVA government-led by Uddhav Thackeray has lost the majority. If Thackeray loses majority, Koshyari has two options: Invite the leader of the largest party to form the government. And if there is no response, he will recommend President’s rule in Maharashtra.

Justifying the proposal to disqualify the errant MLAs, Shiv Sena MP Arvind Sawant said: “They must be disqualified as they defied the whip.” A senior NCP leader said since Shinde has moved the SC it’s the beginning of a long-drawn battle. “We feel that even if Devendra Fadnavis, being the leader of the largest party, is called for formation of government, he may not do so immediately; he may stake claim after a brief gap,” he said.