You are here
Home > DAILY BAWAL > Actor Sidharth Shukla dies of heart attack at the age of 40, tributes pour in 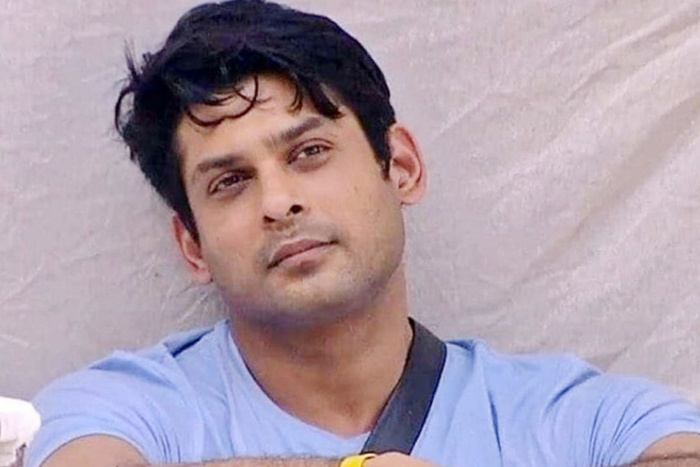 Actor Sidharth Shukla dies of heart attack at the age of 40, tributes pour in

Actor Sidharth Shukla has died of a heart attack at the age of 40, Mumbai’s Cooper hospital has said. He was best known for winning Bigg Boss 13, and for his roles on TV.

Popular television and film actor Sidharth Shukla, best known for his role in the long-running TV show Balika Vadhu and as the winner of Bigg Boss 13, died on Thursday, said an official at the Cooper Hospital in Mumbai. He was 40 years old.

Sidharth Shukla suffered a massive heart attack in the morning, it is learnt, and was taken to hospital at around 11 am. He is survived by his mother and two sisters. “He was brought dead to the hospital some time ago,” the senior Cooper Hospital official told PTI. “Initial report indicates that he died of a heart attack. We, however, won’t be able to confirm the cause of his death until we complete the post mortem,” a senior doctor from the forensic department of the hospital told.

Actor Manoj Bajpayee took to Twitter to pay tribute. He wrote, “OMG!!! This is So Shocking!!! Words will fail to describe the shock and sense of loss of his near and dear ones !!! May he rest in peace !!! No yaar !!!!” His Bigg Boss co-contestant Himanshi Khurana tweeted, “Om Shanti.” She added in another tweet, “Oh my God. It’s hard to believe. RIP Sidharth Shukla.”

Sidharth Shukla made his acting debut with a lead role in the 2008 show Babul Ka Aangann Chootey Na. In 2014, he made his Bollywood debut in a supporting role in Humpty Sharma Ki Dulhania. He emerged as the winner of reality shows Bigg Boss 13 and Fear Factor: Khatron Ke Khiladi 7. He hosted Savdhaan India and India’s Got Talent.

Sidharth was also known for his strong friendship with Bigg Boss co-contestant Shehnaaz Gill, which was often thought to be a romantic relationship. The rumoured couple appeared in several popular music videos together and were fondly known as ‘Sidnaaz’ by their legions of fans.