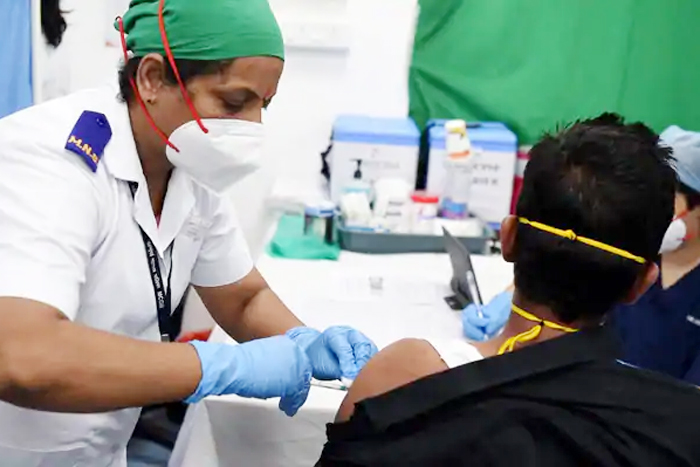 Mumbai on Friday became the first district to complete one crore vaccinations against Covid-19, according to CoWin. A total of 1,00,60,411 crore vaccine doses have been administered as on Friday, covering 78% of the adult population with at least one shot. To boost full vaccination numbers, public centres will only immunize those awaiting their second shots on Saturday.

Mumbai has an estimated adult population of 93.48 lakh people, of which 44,88,645 have got one dose and 27,85,883 got both. Over 43 lakh doses have been administered in the private sector, giving the city an advantage over other districts. Around 97% senior citizens have been covered with at least one dose, while 89% people aged 45-59 have got one shot. Among metros too, Mumbai is the second to hit one crore vaccinations after Delhi.

Pune administered the second most doses (83.71 lakh) in the state, while Thane is third position, having crossed 50 lakh vaccination on Friday. Around 36 lakh people have taken at least one dose, including 14 lakh fully vaccinated till date, officials said.

On Saturday, BMC has said no first doses will be administered. An estimated 2.5 lakh people are awaiting their second dose in the city. Civic authorities said it was a special drive to facilitate complete vaccinations. “We will look at the response on Saturday and then may reserve few additional days in the coming weeks,” said additional municipal commissioner Suresh Kakani.

Vaccinations will be mainly through on-spot registrations so that more locals can get their second dose. Nearly all centres have been allotted 200-250 doses each. BMC said only those who have completed 84 days after taking the first dose of Covishield and 28 days after taking Covaxin will be eligible.