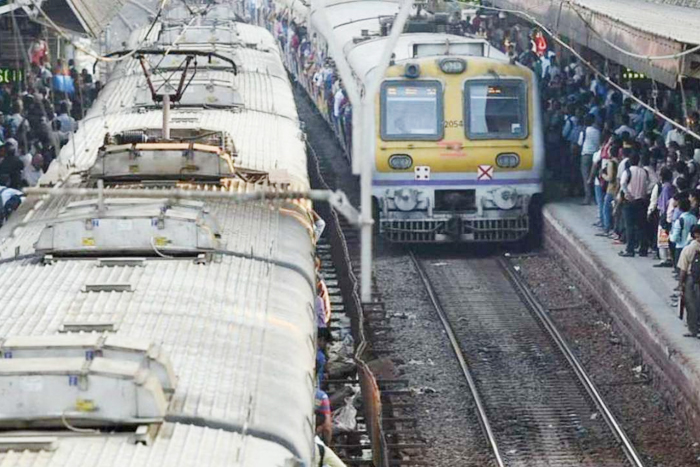 There was no incident of crowding reported inside local trains and on suburban railway stations early on Sunday morning on both the Central and Western Railways, officials said.

Fully vaccinated general commuters were allowed to avail services of the Mumbai local trains beginning Sunday after a gap of four months.

Nearly 120,000 monthly season universal passes have been issued so far since August 11 to residents who have completed 14 days since receiving the second dose of Covid-19 vaccine, the eligibility criteria set by Maharashtra government for allowing the general population to travel on the local train network in the Mumbai Metropolitan Region.

The general commuters were banned from local trains in the first week of April after the second wave hit, only two months after the services had resumed on February 1 after nearly a year of the network remaining off limits for the general public beginning march 2020, due to the outbreak of the first wave of the pandemic.

There was no incident of crowding reported inside local trains and on suburban railway stations early on Sunday morning on both the Central and Western Railways, officials said.

Universal passes embedded with Quick Response (QR) code are being made available to the commuters through both offline and online systems. While the offline system of verification of vaccination certificates and issuing passes was started outside railway stations by municipal bodies, commuters could also get their certificates verified and obtain e-passes online by logging on to http://epassmsdma.mahait.org/

Railway authorities have stated that special squad teams consisting of ticket checking staff and Railway Protection Force (RPF) have been deployed for inspection of vaccination certificates and railway passes both by the Central and the Western Railway. Ticket checking inspectors have also been deployed inside local train compartments.