You are here
Home > DAILY BAWAL > Arvind Kejriwal to protest against centre in Delhi today: ‘For Kashmiri Pandits’ 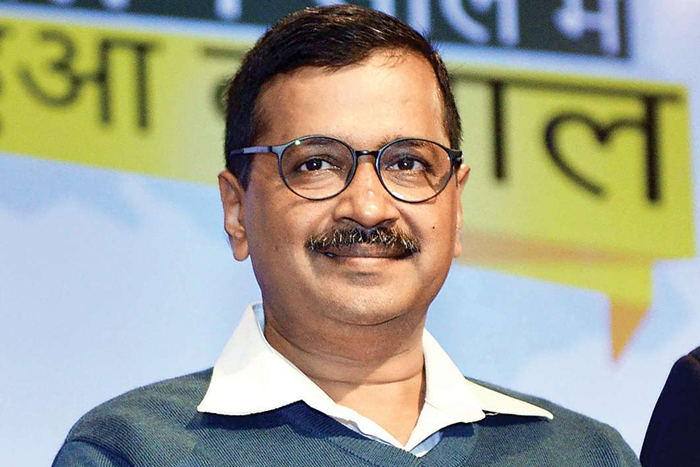 Arvind Kejriwal to protest against centre in Delhi today: ‘For Kashmiri Pandits’

Civilian killings in Jammu and Kashmir: The centre held a high-level meeting this week which was chaired by Amit Shah.

Jammu and Kashmir has seen a rise in the killing of civilians over the last few months – 13 people have been shot dead in three months. Union home minister Amit Shah, J&K Lt governor Manoj Singha, and NSA Ajit Doval held a high-level meeting on Friday over the matter.

Amarnath Yatra, which begins June 30, was also one of the issues discussed.

Meanwhile, the opposition, including the Congress, has been launching attacks on the central government over the killings as many Kashmiri Pandits are reported to have left the valley.

On Saturday, Maharashtra chief minister Uddhav Thackeray also slammed the ruling BJP at the centre, as he said that the community was assured a “homecoming” but they have been facing bullets.

“We will do whatever is possible for Kashmiri Pandits, we will not leave them in the lurch. As Shiv Sena chief and Maharashtra chief minister, I can only promise that Maharashtra will stand firmly behind the Kashmiri Pandits in these difficult times,” he said in a statement.

Kashmiri Pandits were shown the dream of ‘ghar vapasi’ (resettlement in the Valley), but they are being targeted and killed. The exodus of Pandits is shocking,” he underlined.