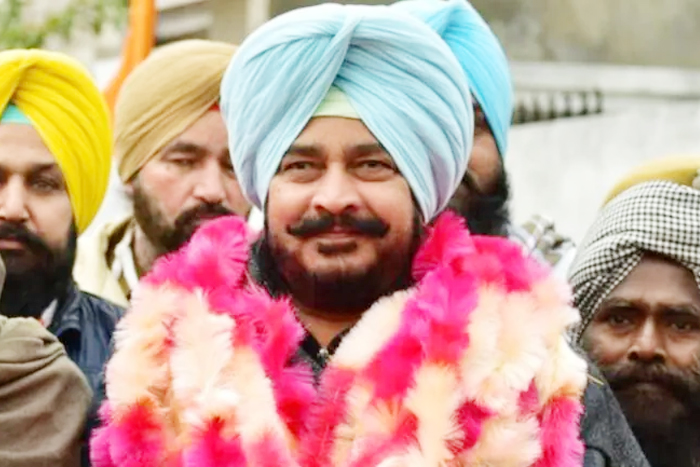 Former minister and Congress leader Sadhu Singh Dharamsot has been arrested by the Vigilance Bureau on the charge of corruption. He was Punjab’s Minister of Forests and Social Welfare in the Captain Amarinder Singh Cabinet.

The allegations against him include receipt of bribes for granting permission to cut trees during his tenure as the Minister of Forests in Punjab. He was allegedly paid Rs 500 per tree by contractors when trees were axed to execute development projects.

He has also been accused of masterminding a multi-crore scam in Dalit scholarship schemes.