You are here
Home > DAILY BAWAL > Delhi air pollution curbs from today; here’s what is allowed, what’s not 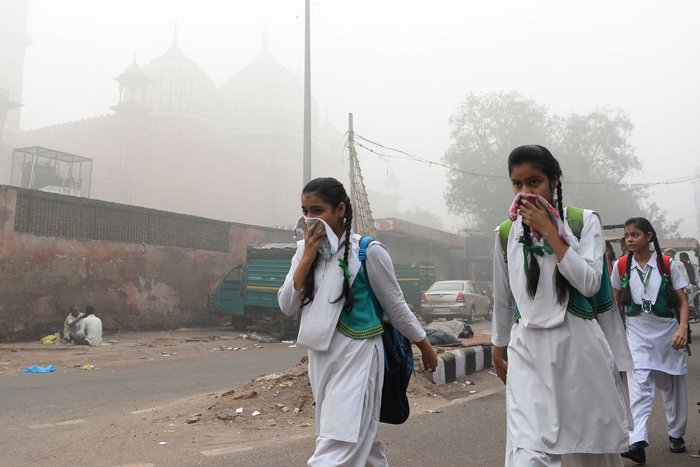 Delhi air pollution curbs from today; here’s what is allowed, what’s not

Delhi’s air quality remained “severe”, with stubble burning accounting for 30 per cent of the PM2.5 pollution in the capital, according to the Central Pollution Control Board and SAFAR, a forecasting agency under the Ministry of Earth and Sciences.

“We (AAP) have our government in Punjab and we are responsible if ‘parali’ is being burnt there. Farmers are not responsible for it,” Kejriwal said in a joint press conference with Mann.

Kejriwal further clarified that air pollution is a ‘North Indian problem’, hence, AAP or Delhi government is not solely responsible for it.

The number of stubble burning incidents in Punjab rose 12.59 per cent year-on-year to 26,583 in the last 50 days, with a spurt in such cases after Diwali, according to the latest Indian Council of Agricultural Research (ICAR) data.

However, when compared to Punjab, the number of paddy stubble burning events in Haryana, Uttar Pradesh, Rajasthan, Madhya Pradesh and Delhi remained lower between September 15 and November 4 this year, the data showed.

As citizens, some dos and don’ts can be followed like wearing N-95 masks when stepping out, staying hydrated, following a good diet, investing in air purifying indoor plants, avoid smoking.

What is not allowed?