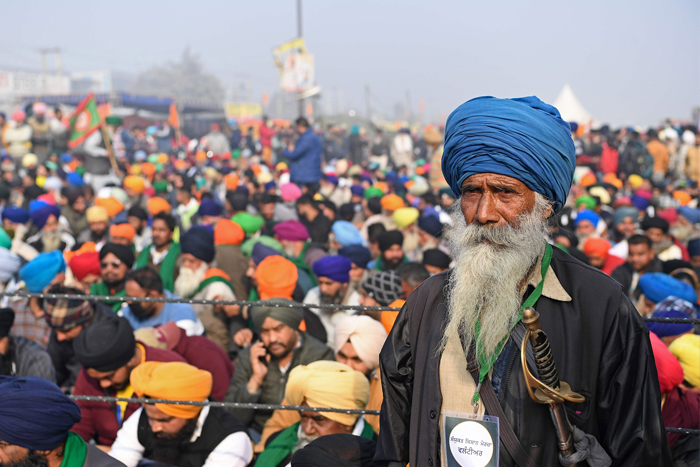 New Delhi: Farmers protesting against three Central farm laws since last November will today begin a Kisan Sansad at the national capital’s Jantar Mantar. The agitation will be held in groups of 200 every day while Parliament is in session, they said.

Here are the some key thing you must know about the agitation: