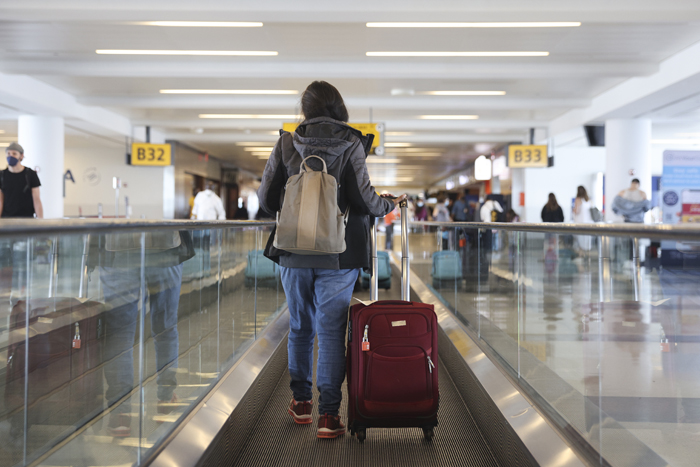 The Union health ministry said that the findings of the serosurvey indicate that future waves of infection are possible because some states have reported higher immunity against Covid, while some are in the lower rung.

Around 67.6 per cent of Indians now have developed antibodies against SARS-COV-2 either through infection or through vaccination, the government’s fourth serosurvey results have revealed. While this means that more than half of the population is immune as of now — amid the apprehension of a third wave — the ministry has issued a warning regarding travelling and said one should not undertake travelling at this time without being fully vaccinated.

Here is the Centre’s 7-point advisory

1. No room for complacency

The finding of the fourth serosurvey offers a ray of hope, but there is no room for complacency as a large chunk of the population, 32%, is still vulnerable.

2. Not a statement on district-wise situation

The government said that the local- or district-level situation might be different from the overall situation as national serosurvey is only a bird’s eye view of the overall immunity situation of the country.

States must continue local serosurvey to find out the percentage of population immune against Covid so that state-level action can be taken up.

Since the first week of July, as states are relaxing their restrictions, mobility has gone up not only in tourist spots but also in local markets. Prodded by the government, states have again brought back some restrictions. The government on Tuesday said non-essential travels should be discouraged.

Though many states have relaxed public gathering norms, given the situation, societal, public religious and political congregations must be avoided, the government said. Uttarakhand, Uttar Pradesh, Delhi government have recently cancelled Kanwar Yatra.

7. Travel only if fully vaccinated

Stressing on full vaccination, which is the complete course of two vaccine doses to be taken in a recommended gap, the government said travelling should be undertaken only if the individual is fully vaccinated.