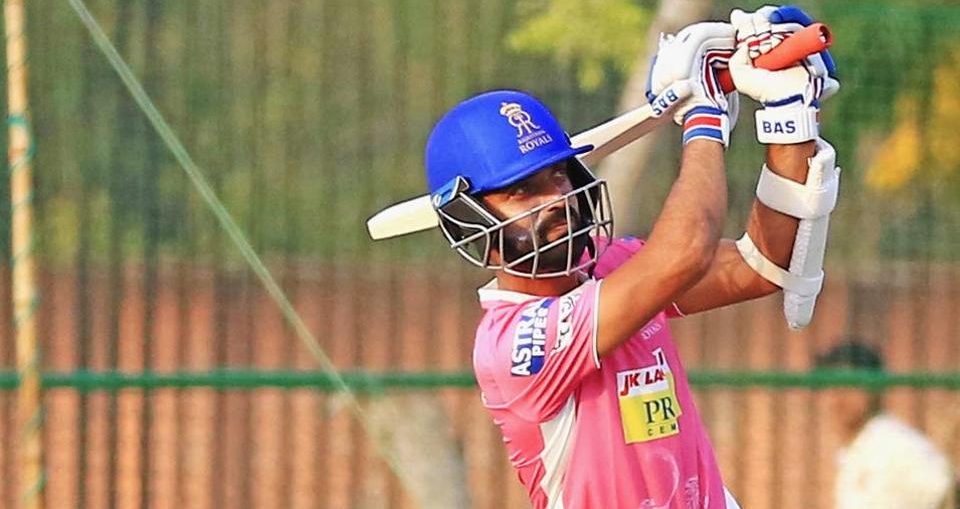 Rajasthan Royals skipper Ajinkya Rahane batted cautiously in their IPL 2018 game vs Sunrisers Hyderabad, but he must bat with freedom to bring out the best in himself.

Rajasthan Royals skipper Ajinkya Rahane must bat with freedom to bring out the best in himself.

How time flies. We are already into the 11th edition of IPL, and what an opening this edition has had. (IPL 2018 FULL COVERAGE)

After so many years, you think you have seen it all and then you watch Dwayne Bravo pull off one of the most unexpected wins you will see.

Bravo has been around for a while though I doubt he would have put up a better show in his career with both bat and ball in one game. His last three overs at the death cost just 12 runs!

Then we saw that incredible Rahul innings in Mohali. I saw this boy when he was playing U-19s. Like his name, his batting style too was like that of the India great.

Who could have imagined that he would tweak his batting in such a fashion to now become a force in T20s.

What is exceptional is that his T20 game is just an extension of his Test match game. Yes, it’s the same orthodox shots but he hits them in the air more, and a bit further.

It’s a surprise that his international career has not quite taken off, though among the next gen India batsmen, he looks the most complete and classy.

It’s a big season for teams making comeback, CSK and RR. Thanks to Bravo, CSK started off on a winning note. However, RR weren’t as lucky as they went down to SRH in their first game.

Their new captain didn’t have a great start, both as a leader and batsman. I saw a tendency in Rahane to bat with more caution now that he is the captain. It’s an easy trap to fall into.

As batsman, the only way you make a mark in T20s is to bat with freedom.

SRH are slowly becoming a top side. Warner’s exit was a massive setback. He was virtually half their batting side for the last 3 years. But in that opening game, we saw that Dhawan and Kane Williamson may just raise their game a gear to make up for the Warner deficit.

Two debutant captains had winning starts in the first week — Ashwin for Kings XI and Dinesh Karthik for Knight Riders. Their leadership will be another fascinating element to look forward to in this IPL.