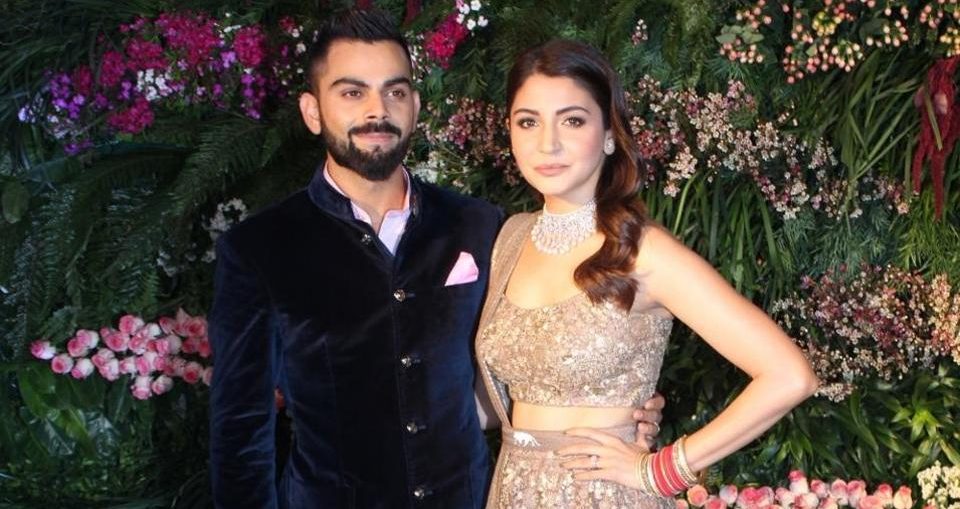 Virat Kohli has cancelled a Rs 34-crore luxury apartment he booked in the Omkar 1973 tower and according to sources, the Indian skipper recently leased a sea-view apartment by the Raheja group.

Virat Kohli had bought the 7,171-sqft sea-view apartment on the 35th floor of the underconstruction tower C of super-luxury project for Rs 34 crore developed by Omkar Realtors & Developers.

Indian cricket team captain Virat Kohli has cancelled a Rs 34-crore luxury apartment he booked in the Omkar 1973 tower located in the tony Worli area of the megapolis.

In June 2016, the cricketer had bought the 7,171-sqft sea-view apartment on the 35th floor of the underconstruction tower C of this super-luxury project for Rs 34 crore. The project is being developed by Omkar Realtors & Developers.

A source close to the development confirmed the cancellation of the transaction saying Kohli recently leased out a sea-view apartment in the skyscraper by the Raheja group in the nearby Dr Annie Besant Road for a monthly rental of Rs 15 lakh.

Property consultant Anarock has been appointed by Piramal Fund Management to manage the sale of 70 apartments worth Rs 1,100 crore in Omkar 1973 project.

Piramal Fund Management had invested about Rs 1,400 crore in the project, which includes Rs 1,200 crore in debt and Rs 200 crore in equity. In 2015, it had announced the exit of its equity investment in Omkar 1973.

According to sources, other prominent celebrities who have bought apartments in this project are cricketer Yuvraj Singh who bought a flat for Rs 64 crore, followed by the DY Patil family at Rs 49.1 crore and Baba Kalyani of the Kalyani Group for Rs 21.3 crore.