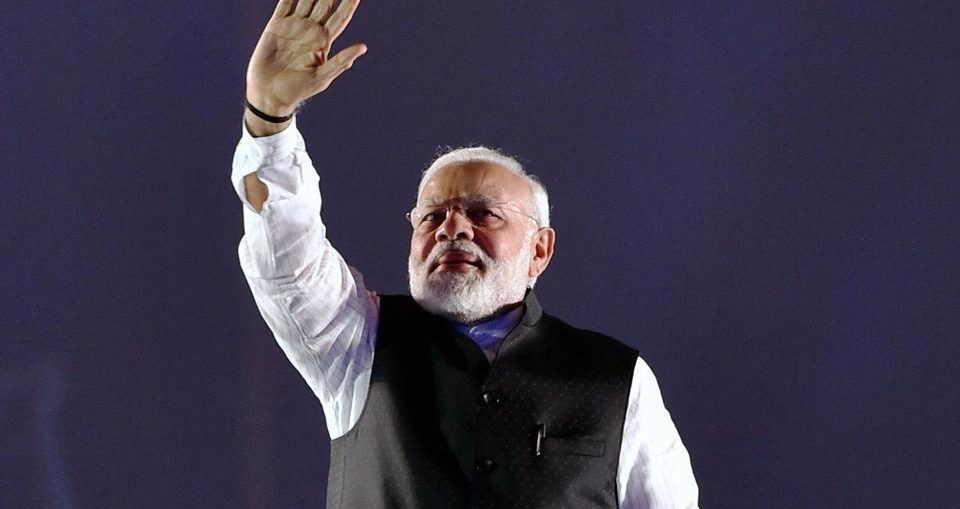 This will be the third village to be adopted by the Prime Minister in his Lok Sabha constituency of Varanasi, after Jayapur and Nagpur.

This will be the third village to be adopted by the Prime Minister in his Lok Sabha constituency of Varanasi.

In the previous two years, Modi adopted Jayapur and Nagpur, as his first and second villages.

Yogi Adityanath visited Kakrahia on Sunday, and informed the people there that the Prime Minister has selected the village under the Sansad Adarsh Gram Yojana.

The chief minister also asked the villagers to thank Modi for adopting Kakrahia, as it would bring in various facilities.

“Jayapur has become well known after it was adopted by the PM. I hope my village will also get into the limelight and will be known across the nation,” said Asha Devi, a villager.