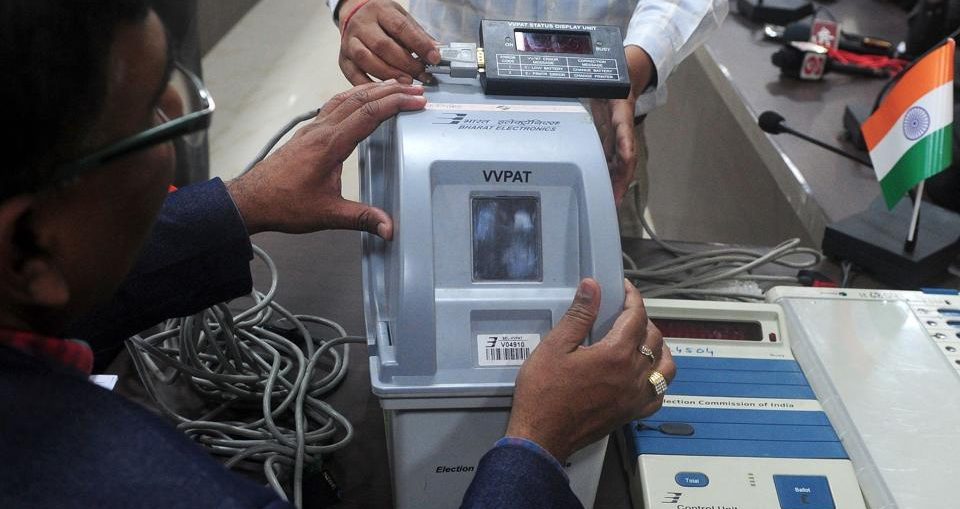 For the 2014 general elections, 66% of the 834 million registered electorate turned up to vote. And unregistered adults add a new dimension to the problem.

The 33 million unregistered adults — almost as much as the population of Saudi Arabia — are in the 18-19 age group. The number of people who don’t have voter identification could be significantly higher.

India has more than 30 million young adults who are eligible to vote but have not enrolled themselves for voter identity cards, the election commission has said, announcing a new campaign where its officials will go door-to-door to urge people to sign up as electors.

Participation in India’s elections has grown in recent decades but is still far from ideal levels. For the 2014 general elections, 66% of the 834 million registered electorate turned up to vote. And unregistered adults add a new dimension to the problem.

“From July 1 we are starting a special campaign for left out voters, particularly those between 18-21 years. For example, in Uttar Pradesh, there are 75 lakh young voters who were left out (of being enrolled) in the earlier process (sate elections held in February-March) and we want to include them,” chief election commissioner Nasim Zaidi told Hindustan Times.

The 33 million unregistered adults — almost as much as the population of Saudi Arabia — are in the 18-19 age group. The number of people who don’t have voter identification could be significantly higher.

UP has the highest number of unregistered adults. It is followed by Bihar (46 lakh) and Maharashtra (30lakh). Delhi has 5 lakh adults who did not sign up for voter IDs.

A lack of awareness and a bureaucratic lethargy among state election commissions are seen as among key reasons for millions being left out.

Zaidi, who retires on July 5, said that among the poll panel’s initiatives to get more registrations is also an attempt to modify the age rule.

Currently, Section 14 (b) of the Representation of People Act, 1950 says that a person becomes eligible for voting if they were at least 18 years old on the first day of January of the year in which they apply for enrolment. As a consequence, a person born on January 2, for instance, will need to wait a year. Zaidi wants the rule tweaked to allow enrolments the day an applicant turns 18.

The election commission has also tied up with popular social media platforms such as Facebook to remind eligible adults to sign up.

The commission also reaches out to the youth through campus ambassadors, who explain the processes of registering as voters even if living away from home, or how someone can shift their vote from one constituency to another.

The Commission has also reached out to all recognised political parties, seeking their cooperation to enrol voters.