You are here
Home > DAILY BAWAL > Delhi Theatres Can Open at 50% Capacity; Metro at Full Capacity From Monday 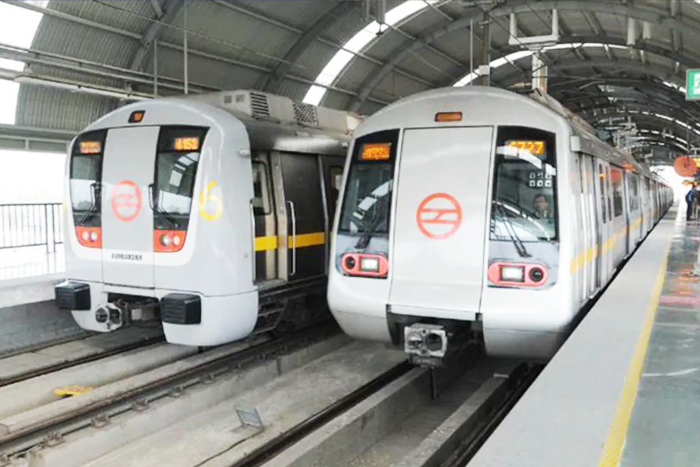 Cinema halls, theatres, and multiplexes are allowed to open in Delhi with 50 percent seating capacity, while the Delhi Metro can now operate at 100 percent capacity from Monday, 26 July, the Delhi Disaster Management Authority (DDMA) said in an order on Saturday, 24 July.

Intra-state bus service has also been allowed with 100 percent seating capacity. However, passengers should board the bus from the rear door and exit from the front door. No passenger is allowed to stand.

The gathering cap at weddings, funerals has been raised from the present 50 people to 100. Spas have been allowed to open but with strict adherence to COVID protocol.

Auditoriums and assembly halls, too, can open but with 50 percent seating capacity.

The relaxations have come after the number of daily cases and positivity rate have been dipping in the national capital. On Friday, 23 July, Delhi reported 58 new cases, while the positivity rate stood at 0.09 percent.