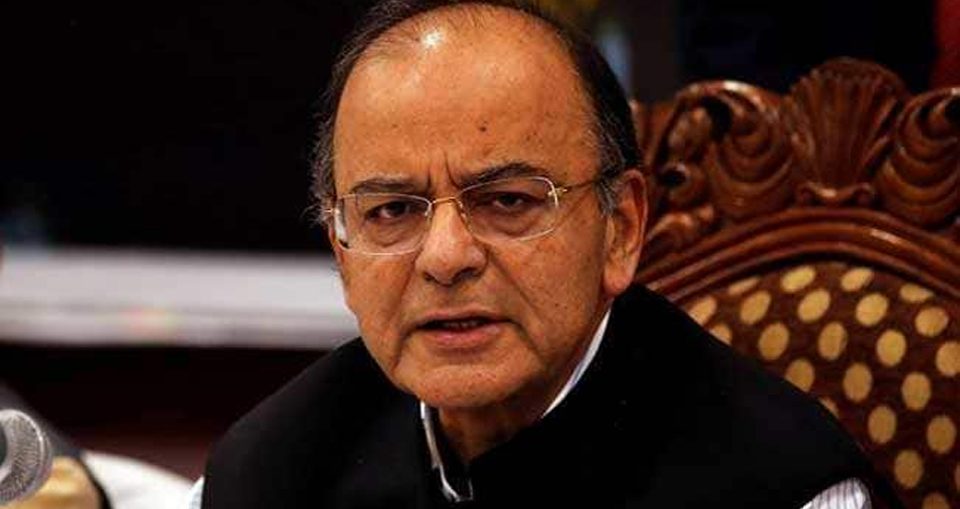 Arun Jaitley said Modi as a quick learner has demonstrated his ability to take quick decisions on complicated matters with clarity and determination.

The Bharatiya Janata Party (BJP) has chosen “Modi Hai to Mumkin Hai” (Modi makes it possible) as its slogan for the summer’s Lok Sabha election on the back of Prime Minister Narendra Modi’s image as a doer, finance minister Arun Jaitley said.

Modi has proved to be a quick learner, adapting easily to foreign policy, economic and strategic issues, Jaitley said in the Facebook post. The Prime Minister’s clarity and determination have facilitated quick decisions making even in complicated matters, he added.

“Many India observers across the world have marvelled at India’s pace of taking decisions and implementing them. The BJP, therefore, has chosen an effective slogan for the forthcoming elections “Modi Hai to Mumkin Hai” – ‘Modi makes it possible’,” the finance minister said.

Jaitley listed out a number of steps undertaken by the Modi government, and said that for the first time in history, for five years in a row, India has been the fastest growing major economy in the world.

Among other things, Jaitley also said that under Modi’s premiership, India demonstrated through the surgical strike of 2016 and air strike of 2019 against Pakistan that it was willing to adopt unconventional methods of attacking terror at the point of its origin.

Jaitley referred to the Swachh Bharat (Clean India) programme, the housing-for-all scheme, the income support for farmers and other such schemes to underscore his government’s focus on the underprivileged.

“Has any Government done more?” Jaitly asked, emphasising that motivation and leadership have made the vital difference.