You are here
Home > Sports Bawaal > Wrestler Ravi Dahiya To Get ₹ 4 Crore, Indoor Stadium In His Village 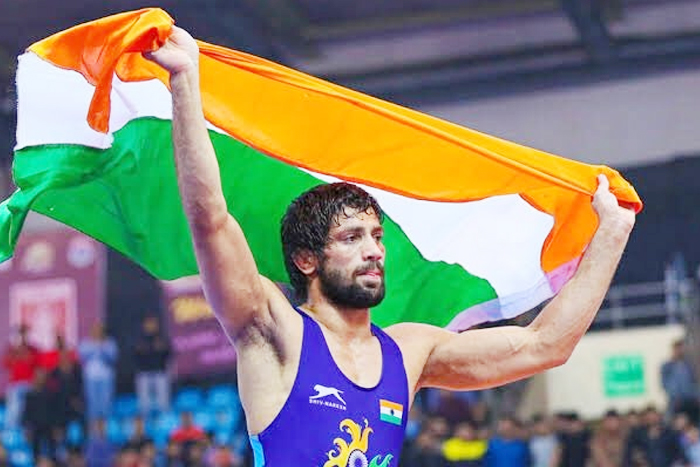 Wrestler Ravi Dahiya To Get ₹ 4 Crore, Indoor Stadium In His Village

An indoor wrestling stadium equipped with modern facilities will be built in Ravi Dahiya’s village, Nahari.

The Haryana government is giving in plenty to sportspersons from the state who achieved success in the Tokyo Olympics. The latest in the list of those who are getting rewarded for this achievement is wrestler Ravi Dahiya, who took home the silver medal after narrowly losing 4:7 in the men’s freestyle 57 kg final to ROC’s Zavur Uguev today.

The Haryana government has a formal policy of rewarding sportsperson.

Mr Dahiya will get ₹ 4 crore, a government job and a plot at concessional rate, the Haryana government said in a statement. An indoor wrestling stadium equipped with modern facilities will be built in Mr Dahiya’s village, Nahari, Chief Minister Manohar Lal Khattar said.

“Our son Ravi Dahiya has won the heart of not only Haryana but the whole of India… Many congratulations and best wishes to him on winning the silver medal. I wish you achieve new heights of success,” Mr Khattar tweeted.

The announcement for Mr Dahiya comes after similar rewards for two players from Haryana in the men’s hockey team were confirmed – both will get ₹ 2.5 crore each, government jobs and land at concessional rates.

The India men’s hockey team defeated Germany 5-4 in the bronze medal match today at the Tokyo Olympics. The win brought to an end a 41-year wait for an Olympics medal in hockey.

Punjab has already announced cash reward to players from the state in honour of the big win. Ten of the 18-man squad – including double goal-scorer Simranjeet Singh – are from Punjab.