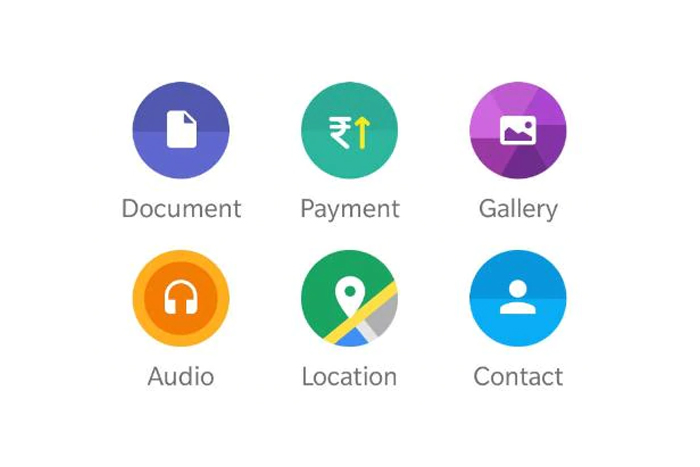 WhatsApp has started its payments service in India on Friday, the messaging app said in a blog post. WhatsApp received NPCI approval on Wednesday evening to ‘Go Live’ on UPI in a graded manner.

WhatsApp, which counts India as its biggest market with more than 400 million users, had been running a peer-to-peer payments service with limited users for over two years, awaiting regulatory approvals.

WhatsApp will initially begin scaling up the service with a maximum of 20 million users, the National Payments Corporation of India (NPCI) said on Thursday.

“We’re excited to join India’s campaign to increase the ease and use of digital payments, which is helping expand financial inclusion in India,” WhatsApp said in the blog.

UPI processed over 2.07 billion transactions in October, up from over 1.8 billion the previous month, according to NPCI.