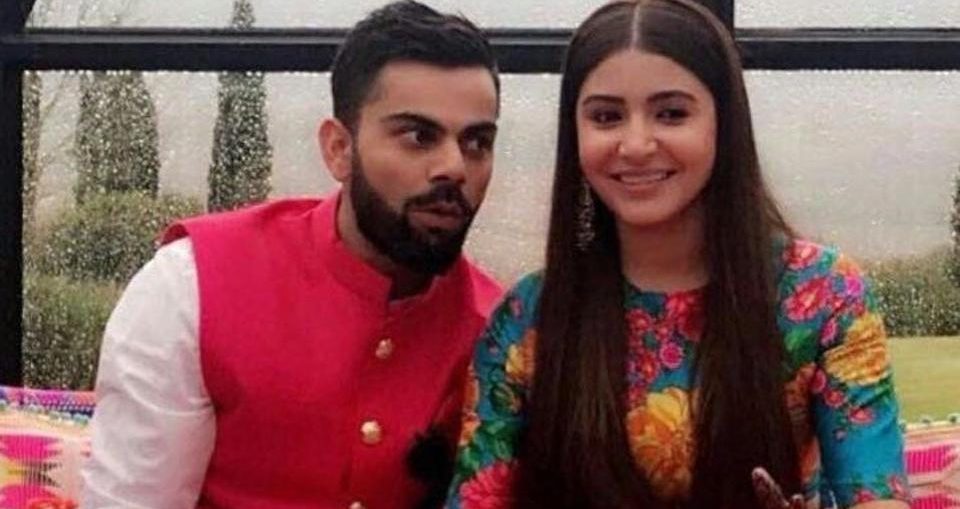 Cricketer-actress romances aren’t new; nor are marriages. Still, it can be safely said that there hasn’t been a union of two people at the top of their respective games since the dawn of the Facebook-Instagram-Twitter era that presaged the arrival of peak media

India finally has a first couple, and it should surprise nobody that it’s India’s cricket captain Virat Kohli and Bollywood A-lister Anushka Sharma. The two were married in Tuscany on Monday, after a week of speculation that they were doing so. In a country obsessed with both cricket and Bollywood (the fact that it somehow brought the two, and also Big Business into the mix, has often been cited for one reason behind the Indian Premier League’s popularity), it doesn’t get bigger than this. Indeed, only the Gujarat election, with its attendant controversies, and the elevation of Rahul Gandhi to the Congress’ top post have kept the media from going full-on about the wedding.

Cricketer-actress romances aren’t new; nor are marriages (although they are rarer). Still, it can be safely said that there hasn’t been a union of two people at the top of their respective games (and Mr Kohli and Ms Sharma definitely are) since the dawn of the Facebook-Instagram-Twitter era that presaged the arrival of peak media. Both Ms Sharma (with 13.8 million followers) and Mr Kohli (21.2 million) tweeted news of the wedding, along with photographs.

Cricket and movies are the typical Indian’s enduring passions. Expectedly, cricketers and movie stars are preferred brand endorsers (Mr Kohli and Ms Sharma have even appeared together in an ad). Both also have their own clothing brands. Popularity and performance apart, there’s something interesting about both Mr Kohli and Ms Sharma that makes them good role models for a young and aspirational India. Neither comes from a background that could have made entry into their respective fields easy. Neither had a Godfather opening doors. And both have worked hard (very hard) to achieve what they have. There’s something satisfying about seeing a self-made cricketer and a self-made actor making a match of it. It doesn’t hurt that they are photogenic.