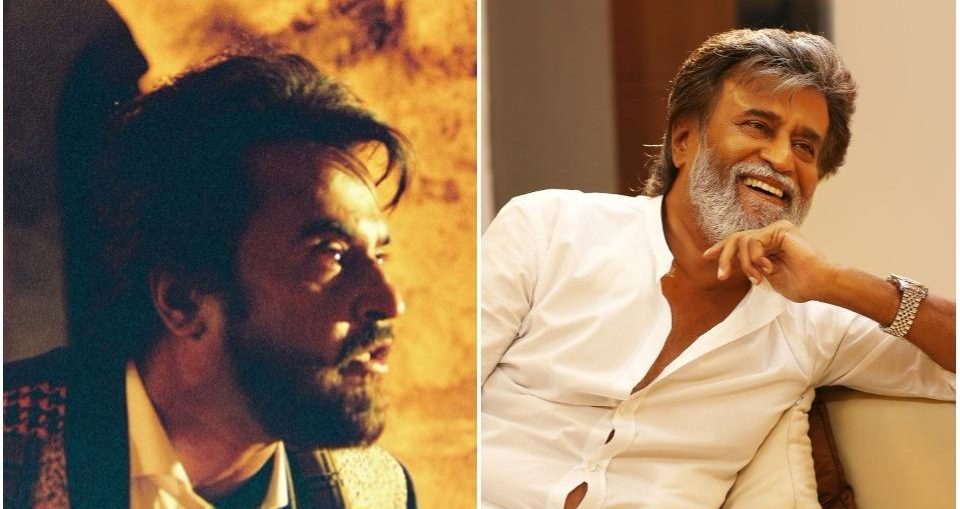 Happy birthday Rajinikanth: Here’s a look at the superstar’s journey in the film industry spanning over 40 years.

It was in the 1975 film Apoorva Raagangal that a young Gaekwad made his celluloid debut in a side role, and Rajinikanth was born. And 40 years on, he is one of Tamil Nadu’s biggest screen idol with an almost hysterical following in India and abroad.

He is Thalaiva — Tamil for leader, boss, or in his case an honorific equivalent of “Sir”. But before “birthdays celebrated Rajinikanth”, as one of paeans go, the actor got negative roles in his early movies such as Moondru Mudichu. He then played a sadistic and jealous husband in Avargal.

In the cult film 16 Vayathinile, he is the man lusting after the leading lady, Sridevi, and spreads rumours about her to get her. He even tries to rape her.

He went on to work on multi-starrers such as Aval Apadithan, Aadu Puli Attam and more as antagonists. The bad boy image stuck.

Even when he started getting lead roles, his characters had grey shades. In Mullum Malarum, Rajinikanth was Kali, an arrogant man. In Bharavi and En Kelvikku Enna Bathil, he was out for revenge.

Most of his characters had this rough edge — he either played a tough man or a man who was prickly from the outside but with a heart of gold. The stereotype continued through the ’70s and ’80s.

But this was also the golden period when he collaborated with director K Balachander and Kamal Haasan in multiple projects.

By the end of the ’80s, he had acted in more than a hundred films. He was a superstar and enjoyed unparalleled popularity with his legions of fans growing at a phenomenal pace.

He mostly worked on author-backed films, which set him apart from other actors of the time, who couldn’t emulate Rajinikanth’s onscreen energy. Murattu Kaalai, Billa, and Johnny are some of the films that highlight the image that he had built over the years.

It was in the ’90s that he achieved a fan following rivaled only by some of the top Hollywood stars. The superstar status looked worthy now.

His image saw a complete rehaul with films such as Thalapathi, Annamalai, Mannan, Yejaman, Veera, Yejaman, Muthu, Arunachalam and Padayappa. He churned out an assembly line of commercial films. He became the man of the masses.Whistles, claps and cheers ringed theatres for everything he did — from wearing his sunglasses by flipping it like a gunslinger to his unique style of tossing a cigarette up, catching it in mouth and lighting it.

His punch lines became part of everyday conversation. Who can forget “En Vazhi Thani Vazhi” or “Baasha, Maanik Baasha?” Standup comics still borrow his “I can talk English, I can walk English, I sleep English”, or “Mind it” when they run out of original catchphrases. The audience doesn’t mind. They still laugh.

The end of the ’90s saw Rajinikanth’s biggest commercial success: Padayappa. It was the highest earner of his career and also the last movie before he took a break from the industry for three years.

The 21st century heralded one of the toughest decades for Rajinikanth as his comeback movie Baba closed within days of its release. In 10 years since 2000, he saw success at the box office with three films — Chandramukhi, Sivaji and Enthiran. It was in this decade that his association with director Shankar began.

After four decades, his charisma has not waned. People are still rushing for the first-day first-show of his films. Hysteria is already building for his Kaala Karikaalan and 2.0, directed by Pa Ranjith and Shankar respectively.