You are here
Home > Bollywood Bawaal > Virat and Anushka wedding: Do the handful of VVIP guests include SRK, Aamir, Sachin and Yuvraj? 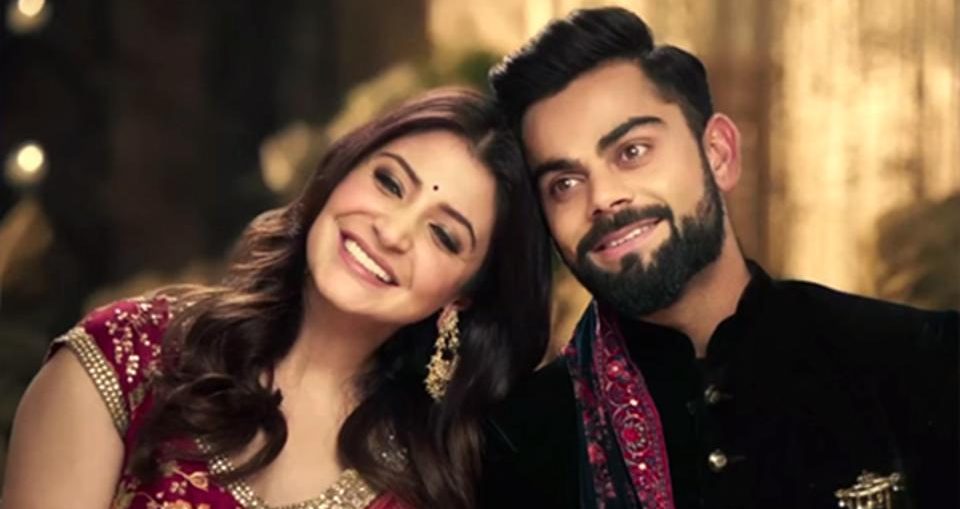 Looks like the Virat Kohli-Anushka Sharma wedding will be an intimate family affair but with a few ‘starry’ exceptions. SRK, Aamir, Aditya Chopra, Sachin Tendulkar and Yuvraj Singh might be the select few attending the function.

Virat Kohli and Anushka Sharma are likely to get married in Italy.

Amid all the speculation about actor Anushka Sharma and cricketer Virat Kohli’s upcoming wedding in Milan, Italy, the buzz is that the destination wedding will actually be a rather small affair.

It has already been reported that only family members of the couple, with some really close friends of Virat like his childhood coach, Rajkumar Sharma, will be part of the function.

However, according to a report in Times Now, there is a celebrity guest list, although a very slim one. Among Anushka’s friends from the industry, only her first co-star Shah Rukh Khan, her PK co-star Aamir Khan, YRF’s Aditya Chopra and director of Anushka’s first film Band Baaja Baarat, Maneesh Sharma have been invited.

From Virat’s end, only his biggest pals — Sachin Tendulkar and Yuvraj Singh — have been included.

“Not many people have been invited, as it is a really small function. Just close ones are invited; Virat’s childhood friends and few of our family members. From cricket fraternity, only Sachin and Yuvraj will be seen, if they make it to the wedding. And of course, Virat’s coach Rajkumar Sharma who once taught him. There were others too, but they can’t make it for the day,” a source close to Kohli was quoted as saying by MensXP.