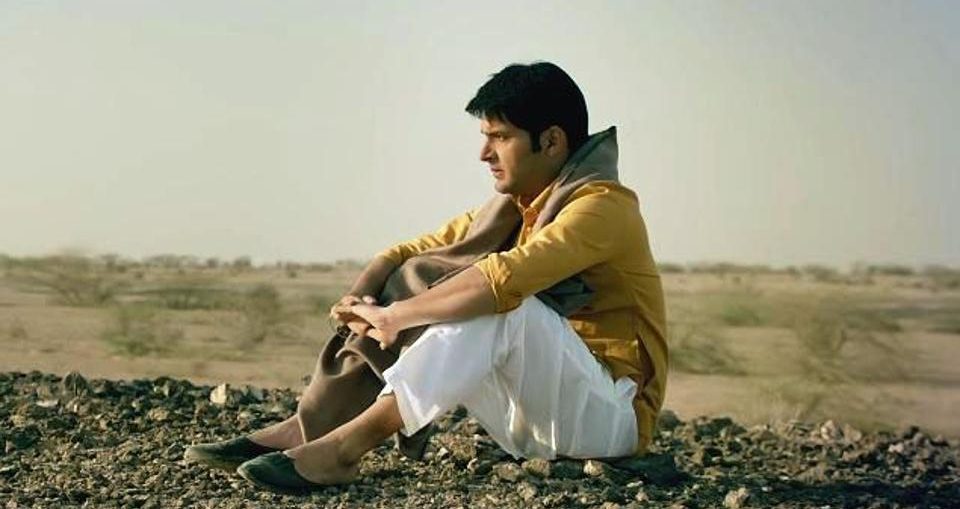 Firangi Movie Review: Kapil Sharma has come back on the silver screen with his second film. Will it be successful again?

Few celebrities can squander public rapport and then rebuild it. While actor-comedian Kapil Sharma may have blown away his kudos earlier this year with his infamous fight with Sunil Grover, he is now on his way to win back his fans’ support.

The fate of his television show which was pulled off the air earlier this year may still hang in the balance, but Kapil’s second film, Firangi, is already here. Taking quite a welcome jump from the immature slapstick of Kis Kisko Pyaar Karu, Firangi promises a better, less run-of-the-mill story, more attention to detail and perhaps a more sincere attempt at making a better film. Will this make it a hit? It’s hard to say.

Firangi tells the story of a buffoon named Moga (Kapil Sharma) in a Punjab village in pre-Independence India. He is the no-good son of the household who should have joined the workforce quite a few years ago but is still sitting idle at home. He, however, is good at only one thing, kicking people’s ailments out of them. The village elderly often call on him to kick them in the back and rid them of their pain. An English officer hears of him and calls him to do the same to him. Seeing the magical powers in his kick, the officer offers Moga job at the cantonment.

Moga enjoys the peaceful subservience to his master, happily shining his boots and occasionally kicking him in this back. He also begins to realise that the English may not be bad people after all. A classic case of ‘if it doesn’t hurt me, is it really bad?’ In his gleeful life, he falls in love with the village belle, played to saccharine perfection by Ishita Dutta. The two fall in love but there is a small problem, her father would not marry her to a colonialism-sympathiser .

That’s not his only headache. The problem escalates when the British ask the people of his village to vacate their home and farmlands instantly. Moga is faced with a tough question, whether to rescue his people or enjoy the sweet life as the happy servant of his masters.

The film oozes the charm of the village life in the beginning and Kapil’s earthy humour, his absolute biggest strength, drives it forward. The songs are beautiful and the Punjabi tunes bring the rustic sweetness of a pind entwine splendidly with the film’s theme.

While the premise of the film may seem too simplified a representation for a traumatic episode in the country’s history, Firangi proves to be an entertaining film if you decide to ignore that.