You are here
Home > Bollywood Bawaal > Shahid Kapoor on protests against Padmavati: Give it a chance, don’t form preconceived notions 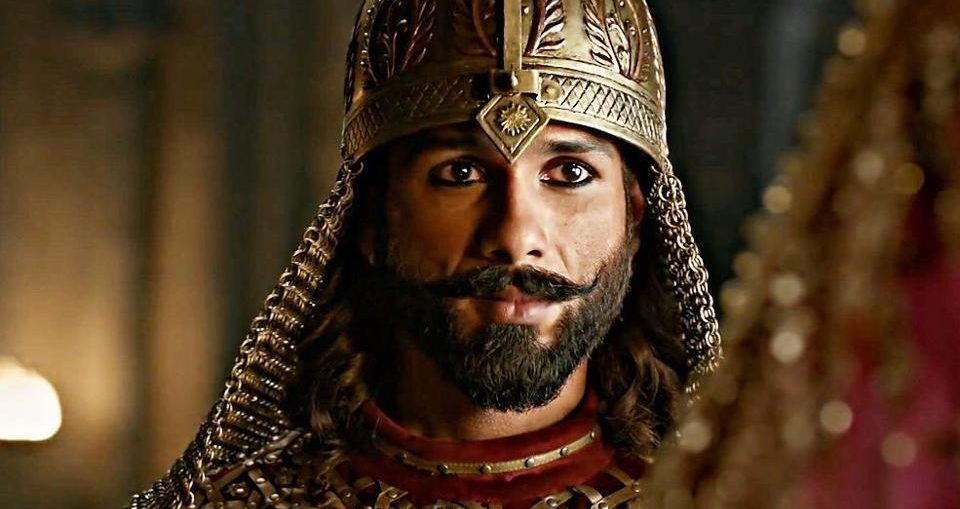 Shahid Kapoor wants people to give his upcoming film, Padmavati, a fair chance before forming an opinion.

His upcoming film Padmavati is facing opposition from many quarters in the country, but actor Shahid Kapoor has urged the people to first watch the movie without harbouring any preconceived notions. Several outfits in Noida protested against the Sanjay Leela Bhansali-directed film on Sunday and appealed to the masses not to watch the movie, due to release on December 1.

Addressing the issue, Shahid, who plays Maharawal Ratan Singh in the film, told the reporters, “I’ve been saying this since a long time. Watch the film and then decide. Give the film a chance and don’t form preconceived notions. We have tried to keep everyone’s feelings and interests in mind.

The period drama features stars Deepika Padukone in the title role of Rani Padmavati, the Rajput queen of Ratan Singh. Actor Ranveer Singh will be seen as Alauddin Khilji, the Delhi sultan.

Recently, the Supreme Court refused to entertain a plea seeking a stay on the release of Padmavati and said the Central Board of Film Certification (CBFC) considers all aspects before granting certificate to any film.

Shahid said the entire team is proud of the movie and is overwhelmed the way it has received support from the industry.

“The whole team is proud of the film. I think it’s going to be a special cinematic experience, something which I hope the entire fraternity will be proud of. The response I have received after the trailer (released)… Genuinely the whole fraternity has come together to support the film.

“When something so beautiful is coming, they don’t think like ‘oh it’s not ours, it’s theirs’. Sometimes the trailer or the film is so nice that everyone comes out and says great we have a film like this here. I got a response like that,” he said.

The actor was speaking at GQ Fashion Nights, where he walked the ramp for designer Gaurav Gupta. His co-star Deepika was also present at the event.

While Deepika remained mum on Padmavati being in the line of fire, the actor said the team cannot wait for the people to watch the film. “We are glad that people have liked the new song (Ek Dil Ek Jaan). It is my favourite song and I am happy everyone liked it, be it the chemistry or the visualisation. I think we are equally excited for the release of the film. It’s going to be special,” she said.