You are here
Home > Bollywood Bawaal > Akshay Kumar went to Golden Temple, but nobody recognised him. Here’s why. 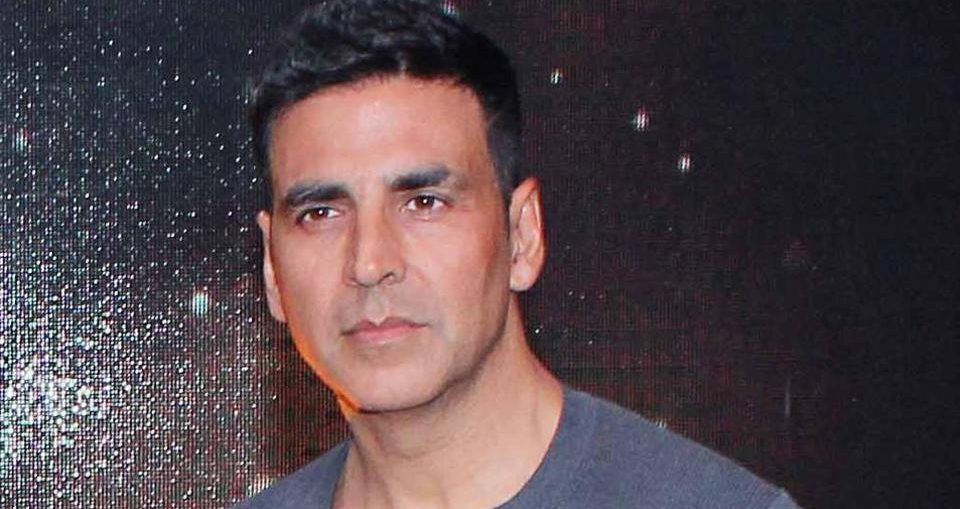 Actor Akshay Kumar visited Golden temple and stood in the queue with other devotees to seek blessings, even at the risk of getting mobbed.

Actor Akshay Kumar turned 50 on September 9 and was in Switzerland for a family vacation.

Actor Akshay Kumar doesn’t believe in following set norms and prefers to do things his way. Whether it’s his choice of films or the way he goes out in public places without any fear of getting mobbed, he certainly leads by example.

On Tuesday at 2:30 am, the actor, who turned 50 on September 9, visited Golden Temple in Amritsar to seek blessings. He is shooting for his next film, Gold, in the city, and certainly has more than one reason to offer prayers. His films Jolly LLB 2 and Naam Shabana have done well, and his latest, Toilet: Prem Katha, continues to have a successful run at the box-office.

Though Bollywood stars visiting Golden Temple ahead of a film’s release or after the success of a film isn’t something new, what made Akshay’s visit rather special is that he didn’t get any arrangements made for his visit and went inside the premises like a common man.

Ideally, when celebrities visit the Golden Temple, arrangements are made and the temple authorities stall the regular services, so that the celebrity and his team get a smooth passage to seek blessings, without any fan frenzy. A source tells us, “Akshay didn’t opt for any such special treatment. He was of the opinion that to seek blessings, one must follow the correct path. So, he put on a mask and beanie cap and entered the temple just like others, with just one person from his team accompanying him. This meant risking getting identified and mobbed, but Akshay was willing to take that risk.”

Golden Temple is usually a crowded place, where everyday, hundreds of devotees come from all parts of the county and even abroad, to seek blessings of Sikh Gurus. “Akshay felt that it would not be a right thing to disturb the whole process and cause inconvenience to other worshippers, who take out time, stand in queues and wait for their turn to get inside the main temple. So, he also stood there and waited with other devotees,” adds the source.

Luckily, not many people recognised the actor in his disguised avatar and there were only a couple of them, who spotted him. “But they also just waved at him excitedly from a distance and didn’t create any noise. They all were more focused on their prayers,” says the source.