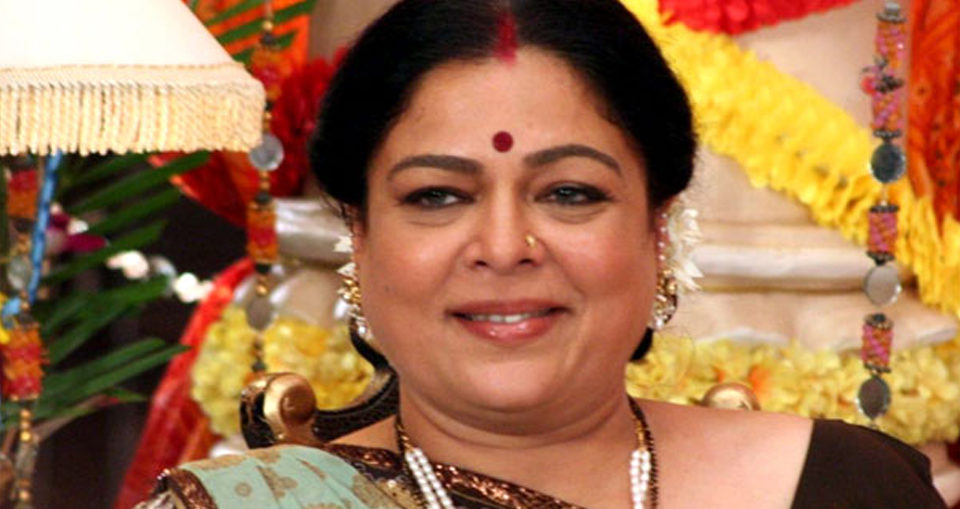 Veteran Bollywood actress Reema Lagoo passed away at the age of 59 after reportedly suffering from cardiac arrest. After the actress complained of chest pain on Wednesday night, she was rushed to Kokilaben Dhirubhai Ambani hospital in Andheri, Mumbai where she breathed her last.