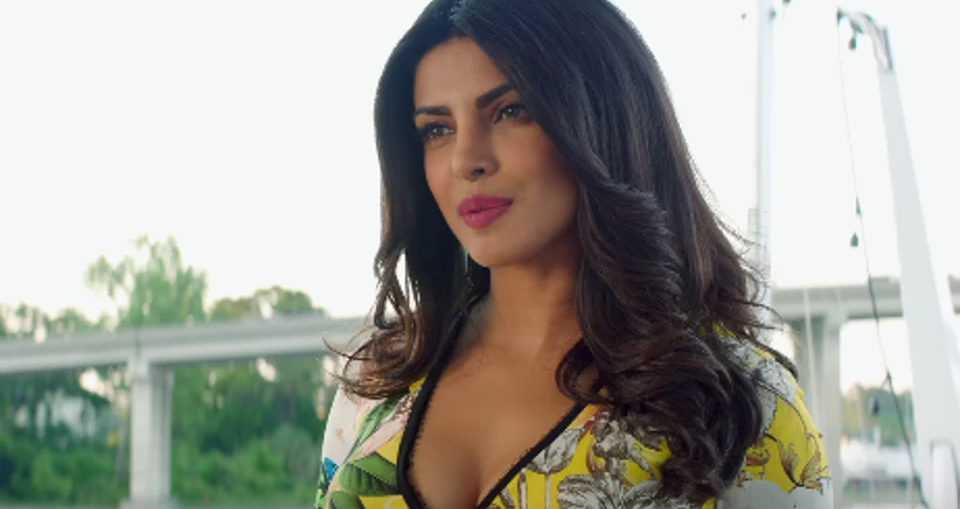 The official red band trailer for Baywatch has washed up on our shores, and you know what that means: Lots of swearing, severed limbs, scantily clad women, graphic descriptions of human anatomy, and one shot of Priyanka Chopra threatening violence.

Priyanka is making her Hollywood debut with the film, an action-comedy in the style of the Jump Street movies. This trailer stands apart from the ones we’ve seen before only because of its foul mouth, which is the point, since it’s a red band trailer.

There are jokes we’ve heard before, but with added cursing. And since the movie is going to be rated R (only for adults), this is the most accurate representation of it yet.