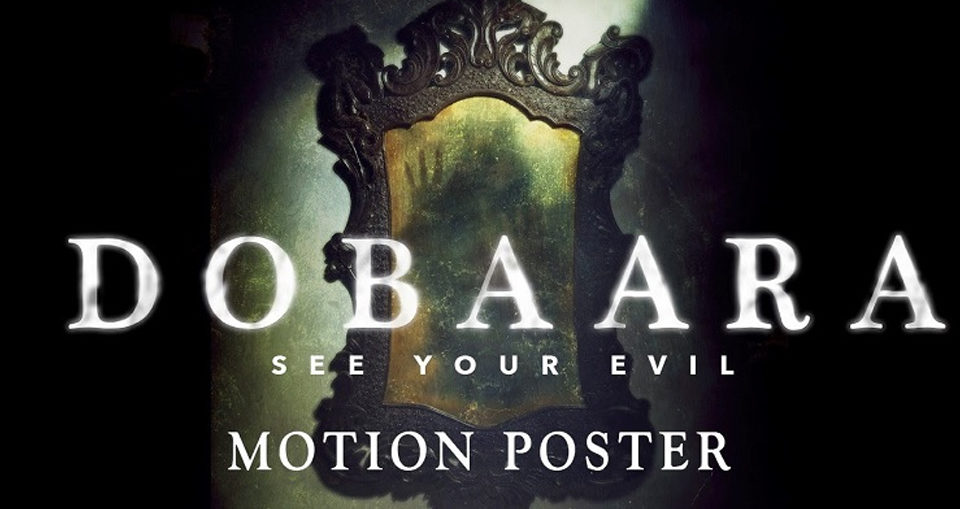 Occulus director Mike Flanagan has praised the trailer of the official Hindi remake of his film – Dobaara – and labelled it as a “fantastic, faithful adaptation”. Dobaara director Prawaal Raman is elated with the development.

Filmmaker Prawaal Raman is all set to release his upcoming film, Dobaara, based on the Hollywood film Occulus and what could have been a better promotion than to garner praises from the director of Oculus – Mike Flanagan – himself! Raman has said that the Fangan’s comment is a sign that they are heading in the right direction.

Flanagan took to Twitter to applaud the trailer of the Bollywood film, which features actors and siblings Huma Qureshi and Saqib Saleem. He posted: “Here’s the official trailer for ‘Dobaara – See Your Evil’. It looks like a fantastic, faithful adaptation.”