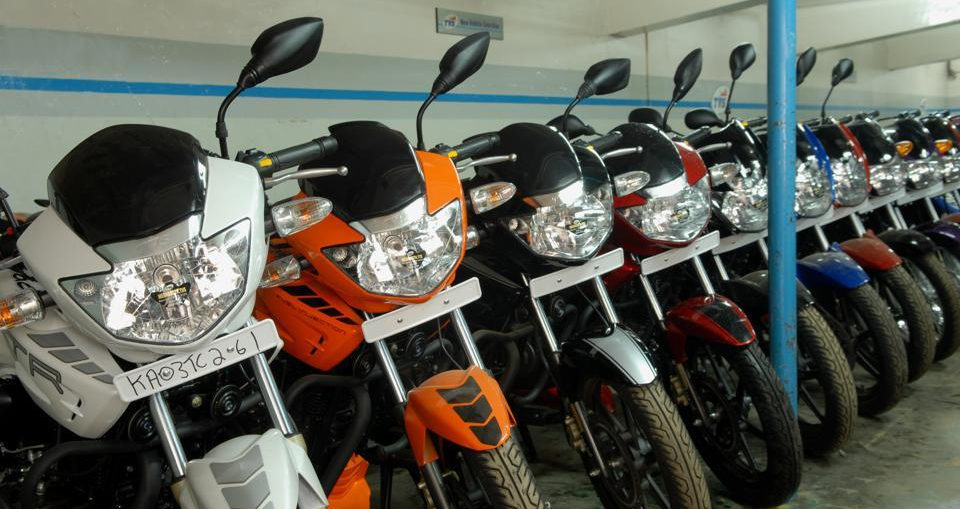 There has been a sudden rise in buyers at automobile showrooms after the Supreme Court banned the sale of BS-III vehicles from April 1 in an attempt to reduce vehicular emissions. While the automobile industry cried foul on the sudden ban as there is 8.25 lakh of unsold inventory with automobile makers and dealers, dealerships have tried to push out the inventory at heavy discounts.

As per the ruling, even though no BS-III vehicles can be bought after March 31, all vehicles bought until then will be registered even in April.

In Rajasthan, there are about 350 dealers who are not panicked by the order. “The companies are offering heavy discounts on two-wheelers and four wheelers, which is from Rs 15,000- Rs 20,000 on two-wheelers and Rs 50,000 to a lakh on four-wheelers,” said Sai Girdhar, secretary, Rajasthan Authorised Motor Vehicle Dealers Association.