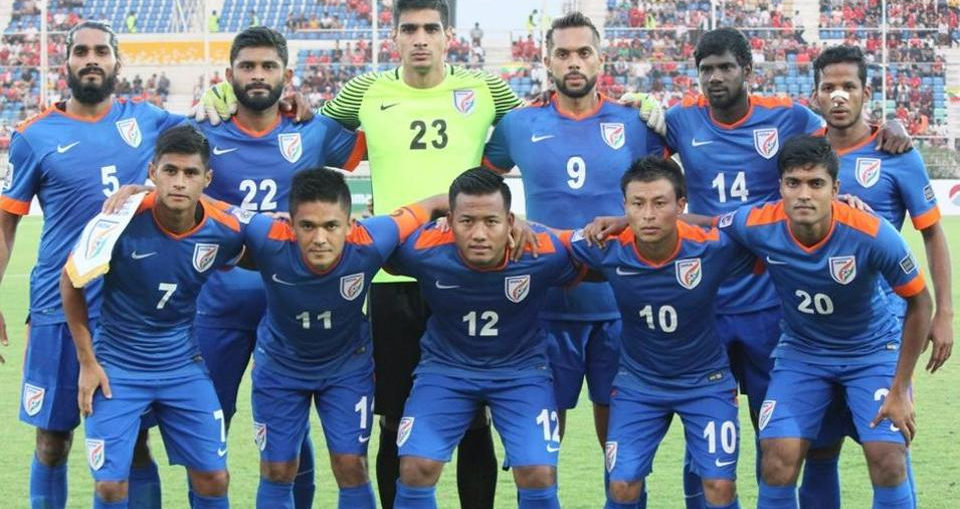 Sunil Chhetri scored in the 90th minute as India registered their first away win against Myanmar in 64 years.

“Myanmar had several chances to score, but we showed great spirit on the field today. We never gave up mentally and that aided us in our win,” Constantine said after the match.

“We had three to four chances in the match, but we could only take the one in the end. It was a very tight game and the boys showed fantastic spirit to earn the win.”

Substitute Udanta Singh brushed aside his marker in the 90th minute and raced off towards Myanmar’s defending half.