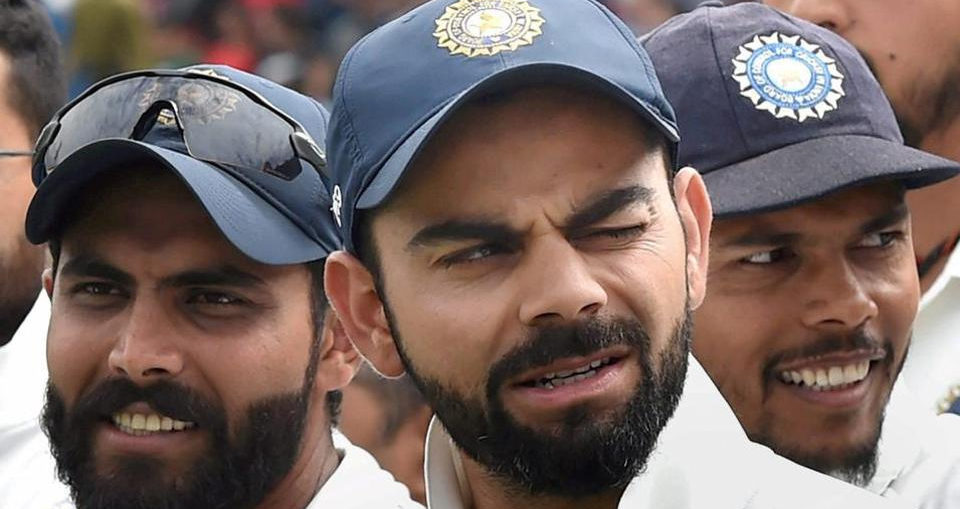 The Australian media have labelled Indian cricket team skipper Virat Kohli “classless” and “childish” on Wednesday after his provocative comments at the end of a hard-fought Test series.

Newspapers laid into the winning captain for saying that he no longer counted the Australian players as friends, and they also took shots at India’s apparent snub when invited to join the tourists for a beer.

Kohli said he would not think of the Australians as friends “ever again” after India sealed a 2-1 victory in a pulsating series marked by flare-ups between the world’s number one and two teams.

“Virat Kohli had to shake hands and move on after series win but he acted like a child,” read a headline in Sydney’s Daily Telegraph, which also called Kohli an “egomaniac”.