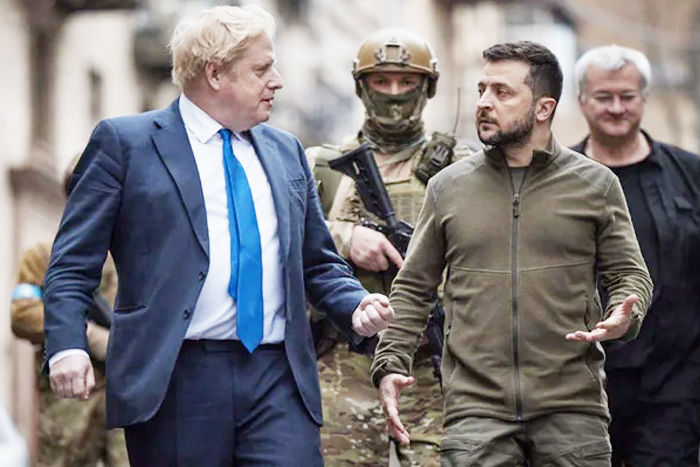 Ukraine is preparing for “big battles” against Moscow’s forces in the east of the country, officials in Kyiv said, as thousands of civilians flee in fear of an imminent Russian offensive.

Here’s your 10-point cheatsheet to this big story: