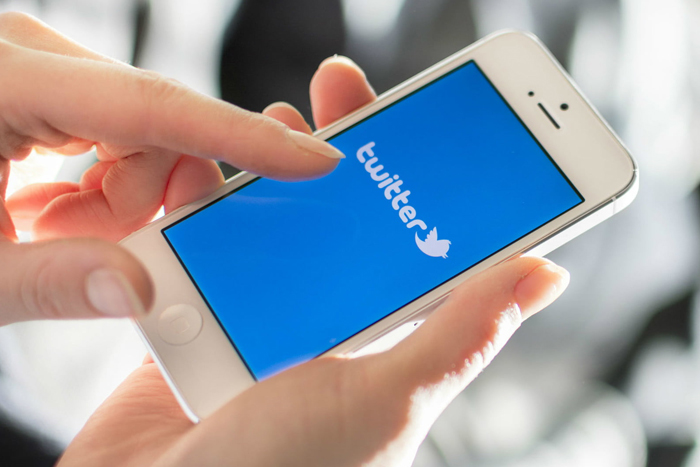 People familiar with the matter stated that Kaul quit the microblogging website in the first week of January, and will continue with the company until the end of March to help the transition.

Twitter India’s public policy head Mahima Kaul has resigned from her post citing personal reasons, a senior executive of the social media firm confirmed on Saturday. Kaul said she has stepped down from her role in the firm to take some time off.

People familiar with the matter stated that Kaul quit the microblogging website in the first week of January, and will continue with the company until the end of March to help the transition. The job listing has been made public on Twitter’s website. “At the start of this year, Mahima Kaul decided to step down from her role as Twitter Public Policy Director for India and South Asia to take a well-deserved break. It’s a loss for all of us at Twitter, but after more than five years in the role we respect her desire to focus on the most important people and relationships in her personal life. Mahima will continue in her role till the end of March and will support the transition,” Twitter global policy head Monique Meche said in a statement.

News of Kaul’s resignation comes at a controversial time for the website, which came under fire from the Ministry of Electronics and Information Technology for “violating Indian law” by not taking down tweets related to “farmers genocide”. Meity sent Twitter a sternly worded notice, threatening the company with penal consequences if over 250 accounts and posts that were flagged by the government weren’t blocked.

The firm, which blocked the accounts on Monday, restored them shortly after as stating that they constituted “free speech” and were “newsworthy”. The lifting of the local ban came in the backdrop of widespread outrage against Twitter for censoring free speech. The accounts are still accessible.