You are here
Home > DAILY BAWAL > Tension prevails in Rajasthan’s Bhilwara after death of Hindu boy, BJP calls for bandh 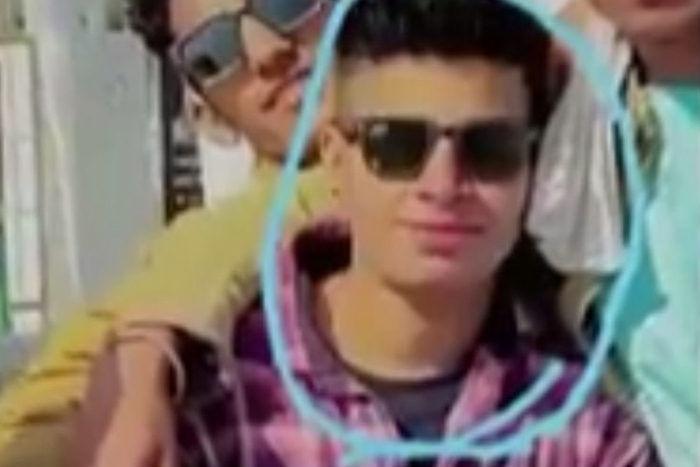 Tension prevailed in Rajasthan’s Bhilwara after a 22-year-old Adarsh Tapadia boy was allegedly killed by members of another community on Tuesday over a money dispute.

The VHP’s Ganesh Prajapat said Bhilwara has been facing communal incidents continuously. The right-wing outfit has demanded Rs 50 lakh ex gratia for the bereaved family, and asked for the arrest of all accused in the case. They said till the time all the accused are caught, the deceased boy’s body will not be cremated.

“This incident is a shameful incident for Bhilwara and it is an eye opener for the police administration and the government,” said the BJP MLA of Bhilwara city, Vitthal Awasthi.