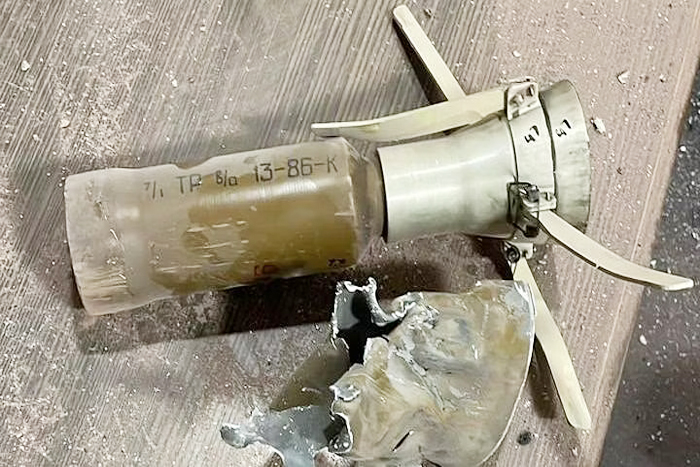 The blast was believed to be a result of a rocket propelled grenade attack, and it shattered window panes of one of the floors of the building. No injuries were reported. “It’s a minor blast. The attack happened from outside the building. It has been done with rocket-type fire. No casualty or loss happened. Our senior officers and FSL team are investigating it,” Mohali SP (HQ) Ravinder Pal Singh was quoted as saying by news agency ANI.

Shocked to hear about the blast at the @PunjabPoliceInd Intelligence headquarter in Mohali. Thankfully nobody was hurt.

This brazen attack on our police force is deeply concerning and I urge CM @BhagwantMann to ensure perpetrators are brought to justice at the earliest.

The explosion was reported soon after the state intelligence wing asked the law enforcement agencies to take all preventive measures and beef up security following the receipt of two letters from a “commander” of Pakistan-based banned terror group Jaish-e-Mohammad. In the letter, there was threat to target VIPs and blow up railway stations, bridges, worship places and other major installations across the state, officials said.

This is the latest in the series of challenges that the Bhagwant Mann Singh government has been facing. Last month, the state’s Patiala district saw clashes during an anti-Khalistan rally.