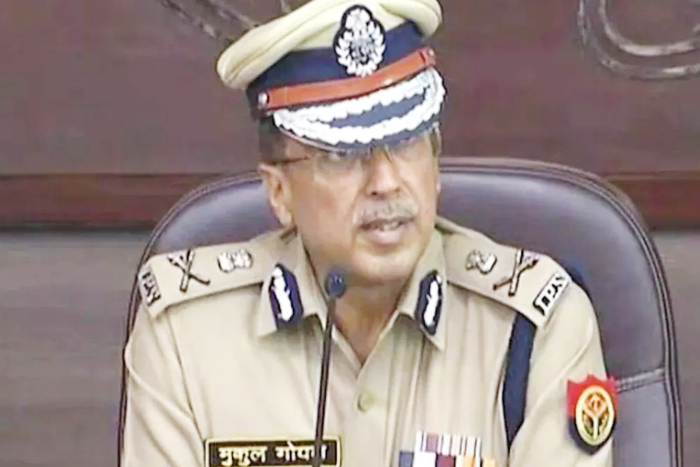 Goel, who was in the state’s DGP for a little over 11 months, has been appointed director general (DG) Civil Defence. He still has almost two years of service and is due to retire in February-end 2024.

According to information shared by home department officials, Goel was removed from the DGP’s post due to what they described as disregard for government work, lack of interest in departmental work and inaction.

Last month, Goel was conspicuous by his absence at a key meeting chaired by the chief minister on the law and order situation in the state, said a person privy to the development.

Since then, rumours were rife that Adityanath was unhappy with Goel.

Goel was also not attending team meetings and was not present at important departmental presentations like that of the home department. To be sure, Goel wasn’t called for any of these key meetings.

His general staff officer (GSO) Ravi Joseph Lokku was also removed without his consent. Lokku was shifted as ADG PTC.

Before that, Goel was posted in the Border Security Force (BSF).