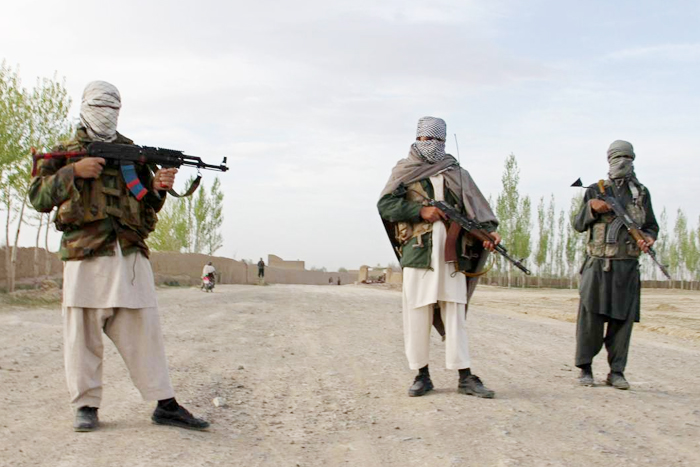 Neelam Irshad Sheikh, a senior leader of the current Pakistan Tehreek-e-Insaf (PTI) government, made these comments during a Pakistan TV show debate.

Without any hesitation, a leader of the current Pakistan Tehreek-e-Insaf (PTI) government, unabashedly admitted Pakistan military’s close ties with the Taliban and even said that the Taliban will help Pakistan to win Kashmir.

Neelam Irshad Sheikh, a senior leader of the PTI, the Prime Minister Imran Khan’s political party, did not even try to hide their anti-India objective in the video that has now gone viral. While taking part in a TV news debate, Sheikh said that Pakistan and Taliban will work together for Kashmir. “The Taliban are saying that they are with us and they will help us in Kashmir,” Sheikh said during the show.

Reportedly, the Taliban had mentioned that Kashmir is India’s internal and bilateral issues. Watch the video here:

#PTI leader Neelam Irshad Sheikh: Taliban have announced that they will join hands with Pakistan to liberate Kashmir. pic.twitter.com/MfC7mQ6lLh

Sheikh’s comments, before it could shock the viewers, ruffled even the news anchor. The anchor was seen saying, “Do you realise what you’ve said, Madam? You are completely unaware of what you have said. For God’s sake ma’am, this show will be broadcast all over the world. In India, this will be seen.” But Sheikh was not to be daunted and commented that the Taliban were mistreated and that’s why they will “help us”.

Pakistan’s connection with the Taliban have been under scanner. Earlier, the Afghan government had accused Pakistan and its intelligence arm of aiding and abetting the Taliban.