You are here
Home > DAILY BAWAL > Ryan school murder: 16-year-old accused went back and forth on plot to kill 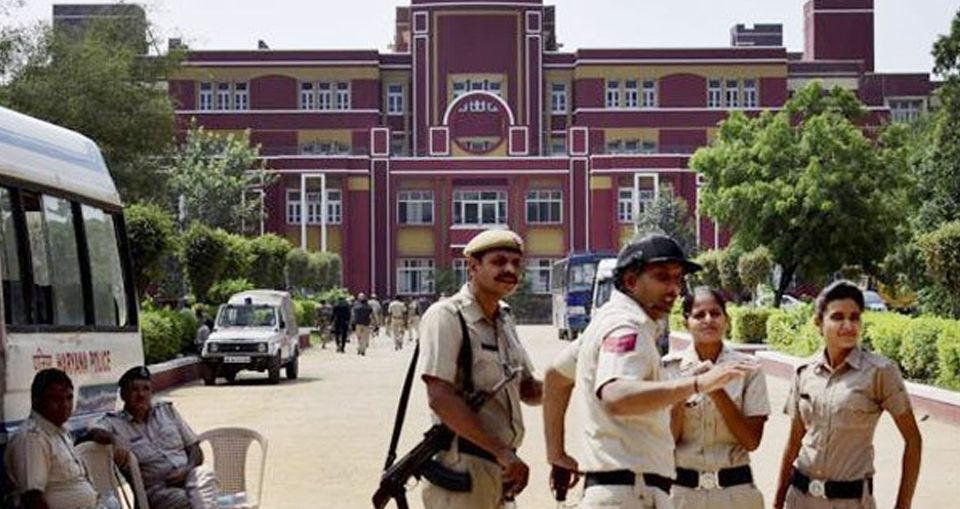 The juvenile also looked up methods to remove fingerprints from the knife that he intended to use to commit murder.

A CBI team probing the killing of an eight-year-old brought the suspect to the crime spot to recreate the murder as it happened on September 8, at Ryan International School, Bhondsi branch in Gurugram.

The 16-year-old boy accused of murdering a schoolmate at Gurgaon’s Ryan International School almost changed his plan minutes before the crime, it has emerged from his interrogation as investigators piece together the sequence of events and gather insights into his mind.

The boy told interrogators he did worry about the consequences of his action and even thought of how he would feel if someone did something similar to his younger brother, multiple sources linked to the probe said.

The accused was produced before the Juvenile Justice Board on Saturday and sent to an observation home till November 22 as the CBI said he was not required for further questioning. The CBI has said the boy murdered Class 2 student Pradhyumn Thakur to get exams and a subsequent parent-teacher meeting postponed.

As HT reported on Sunday, the 16-year-old searched the internet for different types of poison and how to use them to kill.

“The boy said he dropped the plan to use poison and bought a knife on September 7 from a shop near Anaj Mandi, Sohna, but by the evening he was not sure of using the weapon either, considering the brutality involved in stabbing someone. He again thought of using poison by mixing it in the school’s water tank. Still, he carried the knife to school in his pocket the next day,” said a source.

When he reached school on September 8, he saw the victim in a corridor. He knew the Class 2 student as they took music classes together. He asked Pradhyumn to help him with something, sources said. “Haan bhaiya,” the little boy said to him, the accused is said to have told investigators. The accused also told investigators he felt restless at that point and rushed to the music room. But he returned as the room had not been opened yet. “When he came back to the toilet, he found the victim still waiting for him. He then decided to go ahead with the plan to stab the boy,” said a source.

Investigators believe conductor Ashok Kumar, earlier accused by Gurgaon police of murder, was also in the toilet at the time of the crime. Kumar was at the urinals while the accused had taken the victim to a cubicle, which is why the conductor did not see them.

“CCTV footage shows Kumar left the toilet prior to the accused. We will question Kumar on this aspect,” said a CBI source.

The juvenile accused rushed out after the crime and saw Harpal, the school gardener, whom he told that an injured boy was lying in the bathroom. He then informed the sports and music teachers. “I felt guilty but I was praying for the boy. Later I learned he was no more,” the accused is said to have told investigators.