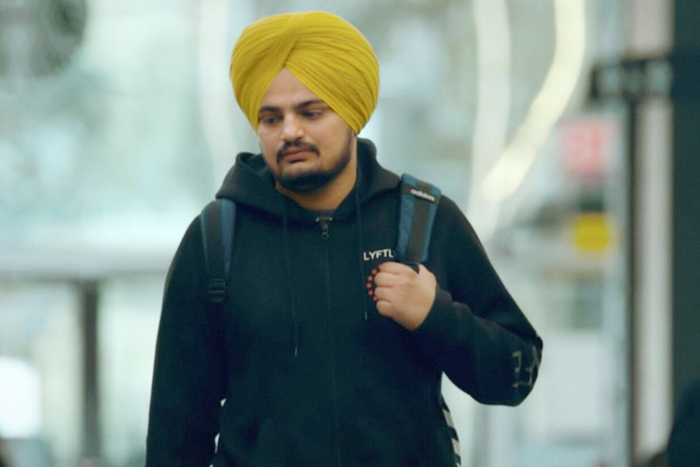 While it is not clear who wrote the post, it is being linked to Neeraj Bawana, whose aides are spread across Delhi, Haryana, Punjab and Rajasthan.

The post has been shared by a handle named after Bawana.

The post tags Neeraj Bawana, who faces several cases of murder and ransom and is currently in Tihar jail, his associate Tillu Tajpuriya and gangster Davinder Bambiha, also in jail.

While it is not clear who wrote the post, it is being linked to Neeraj Bawana, whose aides are spread across Delhi, Haryana, Punjab and Rajasthan.

The Facebook post comes two days after another such post put up by a handle named after Bhuppi Rana, also a member of the Neeraj Bawana gang.

The post said the murder of Moose Wala was a “heartbreaking” incident and goes on to slam gangster Lawrence Bishnoi and his aide Goldy Brar, who are key suspects in the killing.

An unverified account by the name of “Lawrence Bishnoi Grp” had posted after Moose Wala’s murder that it was a revenge for the killing of Youth Akali Dal leader Vikramjit Singh, also known as Vicky Middukhera. Middukhera was shot dead last year and the Bambiha gang had claimed responsibility.

The post by the Bhuppi Rana handle said the Bishnoi gangs has falsely alleged that Moose Wala had helped in the killings of Middukhera and Punjab student leader Gurlal Bara.

“Sidhu Moose Wala played no role in these murders. We are making it clear, every person who has helped in Sidhu Moose Wala’s murder will be accounted for. His death will be avenged very soon. We will always support his family and friends,” the post said.

NDTV has reported that the security for Bishnoi has been raised in Tihar jail. Bishnoi has gone to court in a bid to stop the Punjab Police from taking him with them as he fears he would be killed in an “encounter”.

His lawyer has denied his involvement and questioned: “How can such a huge murder conspiracy be planned from jail?”

The Punjab police has said it suspects gang rivalry behind Moose Wala’s killing. Investigation has revealed that Goldy Brar, who is in Canada, was in touch with someone inside Tihar jail.