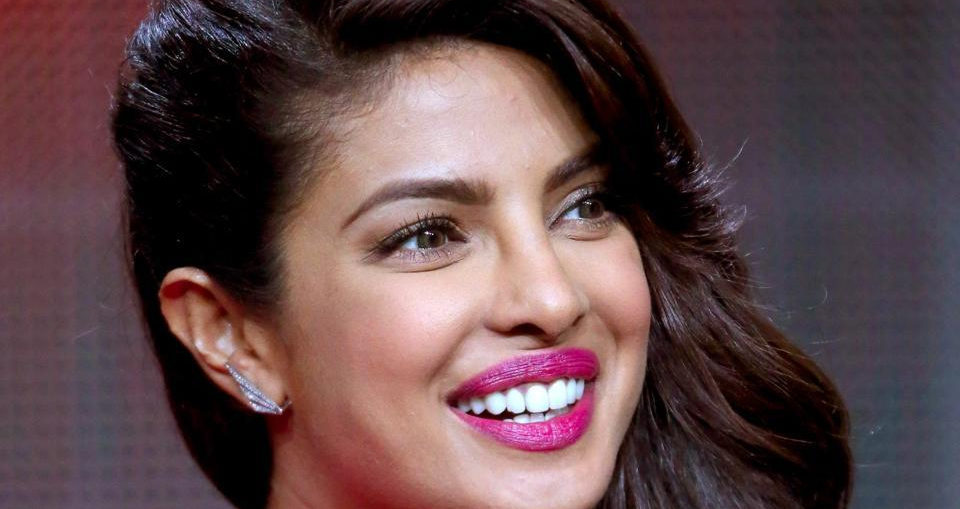 Reports suggest that Priyanka Chopra will play Kalpana Chawla in a biopic on the astronaut.

A Mid Day report claimed Priyanka’s team had confirmed that she will play Kalpana in the biopic and added that the team has been involved in the “legwork of the film for past one year”. “The film will be mounted on an international scale. A new production company, Getway, is likely to produce the biopic,” it quoted a source as saying.

Debutante director Priya Mishra told the tabloid, “I have been working on it for the past seven years. A new production banner will back the project.”