You are here
Home > Bollywood Bawaal > Aamir Khan attends an award function after 16 years, receives one from RSS chief 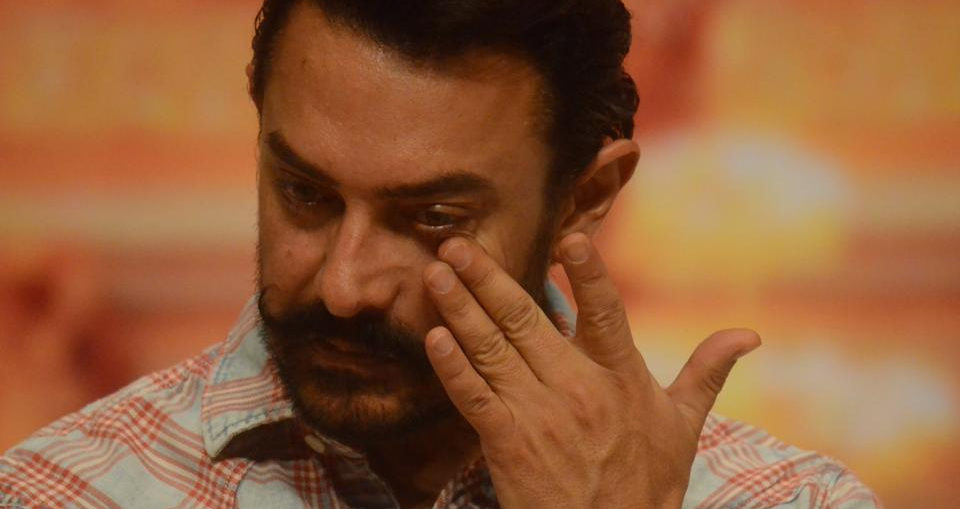 Aamir Khan has not attended award functions for past 16 years. However, he could not refuse singer Lata Mangeshkar when she invited him for Master Dinanath Mangeshkar Awards where he was also honoured with Vishesh Puraskar for his outstanding work in Dangal.

Aamir, who was invited by the Nightingale of India, recently attended Master Dinanath Mangeshkar Awards, held to commemorate her father’s 75th death anniversary and it was also when the legendary singer started singing in films.

The actor was reportedly honoured with Vishesh Puraskar for his outstanding work in Dangal at the prestigious ceremony. The PK star last attended an award show 16 years ago at the Academy Awards when Lagaan was nominated in the Best Film category.

On the professional front, Aamir Khan will soon be seen in ‘Secret Superstar’ and is also prepping up for ‘Thugs of Hindostan’ that also stars Amitabh Bachchan.