You are here
Home > Bollywood Bawaal > Baahubali 2 Movie Review: Katappa’s Treachery Finally Explained. Is It Worth The Wait? Here’s The Answer 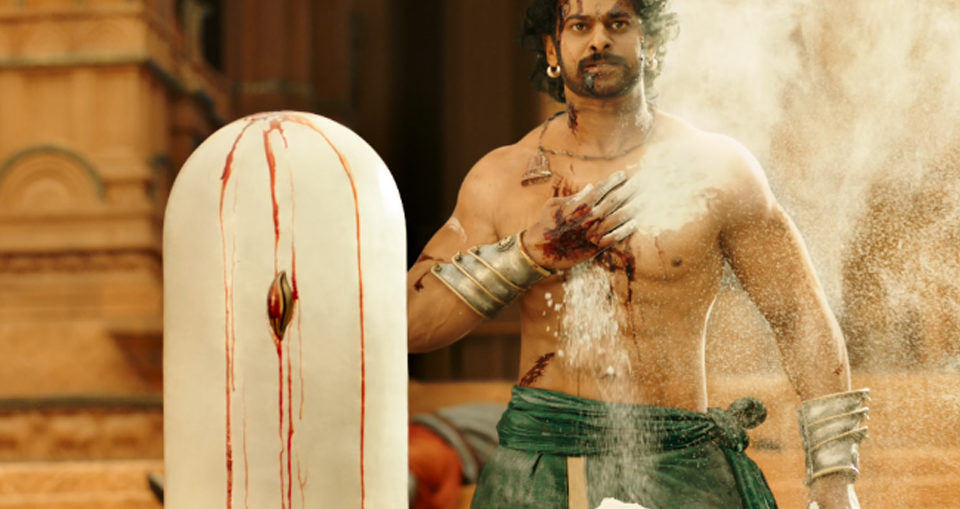 Baahubali 2 Movie Review: Rajamouli is an exceptional storyteller and craftsman. It is in excess that the strength of Baahubali 2 lies and it makes no bones about it

Baahubali: The Beginning, with its intriguing open-ended climax, had wound up with a teasing, million-dollar question: why did Katappa kill Amarendra Baahubali? Why indeed would a loyal soldier have betrayed his beloved master, we were left wondering. The Katappa conundrum whetted the curiosity of Baahubali fans and fanned a rare degree of craze, turning the follow-up into one of the most anticipated films in the history of Indian cinema. So here finally is the film that contains the much-awaited answer. The bigger question on our minds as Baahubali: The Conclusion unfolds is: is the sequel worth all the brouhaha? The scale and sweep of the no-holds-barred fantasy epic set in a spectacularly garish fictional kingdom are expectedly phenomenal. It is the riot of colours, the robotic action, and the resultant kinetic heat that are a strain on the senses. They suck the air out of the nearly three-hour-long film and turn it into a limply mechanical show of superficial wizardry.

Baahubali: The Conclusion is a film that is so in awe of its own grandiose canvas that it tends to lose sight at times of the need for tighter editing and more believable characterization. Just about everything in the film falls prey to the lure of excess. It has several flamboyantly mounted passages that drift in the hope that the ‘magic’ of the visuals would be enough to keep the audience from noticing the film’s over-indulgent strain.