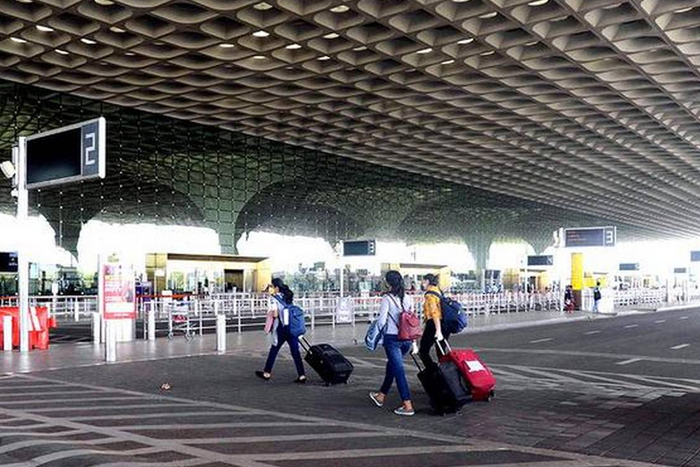 The airport operator said these measures include resuming T1 operations from Wednesday with flights operated by GoFirst, followed by AirAsia India on October 16.

Mumbai’s Chhatrapati Shivaji Maharaj International Airport (CSMIA) will resume operations from Terminal 1 (T1) from Wednesday. The Adani Group-owned Mumbai airport operator had said in a statement on October 8 that it was supposed to start operations from T1 from October 20 but due to heavy passenger rush amid the festive season, was forced to prepone resumption of flight services from the domestic terminal.

On morning of October 8, many people took to social media to mention about the chaos and also shared pictures and videos of the scenes at the airport, while airlines advised passengers to report early to allow sufficient times for security check. A CSMIA spokesperson blamed the rush on the upcoming festive season and announced several measures “to ensure a smooth experience while keeping security protocol intact”.

The airport operator said these measures include resuming T1 operations from Wednesday with flights operated by GoFirst, followed by AirAsia India on October 16.

The Mumbai airport had on October 4 announced the reopening of its domestic passenger terminal T1 from the midnight of October 20, saying GoFirst, AirAsia India, Star Air and TruJet will resume all their domestic operations from there. However, IndiGo’s select flights will resume from October 31 with most of its flights operating from T2 and base flights will operate out of Terminal 1, it had stated.

The Mumbai airport authorities had suspended flight services from T1 in mid-April after the second wave of the coronavirus pandemic hit the nation and moved all operations to T2, which is largely used for international connectivity.