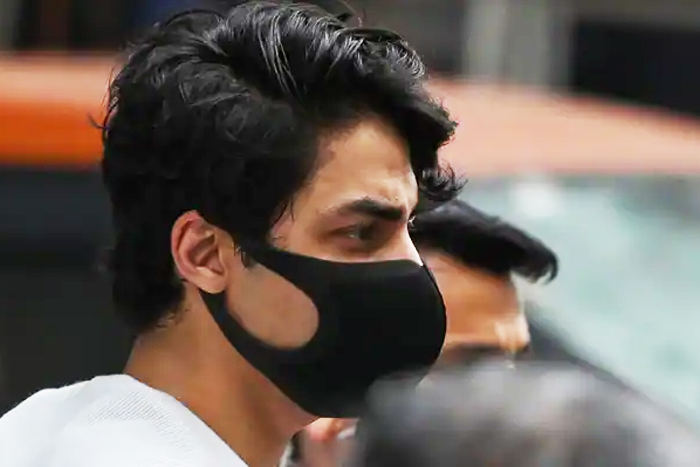 The Mumbai cruise drug raid by Narcotics Control Bureau (NCB) and the subsequent arrest of actor Shah Rukh Khan’s son Aryan Khan, among others, in recent days has generated quite a buzz. As the investigation into the case progresses, a Mumbai court will on Thursday continue the hearing on bail applications of Khan and other accused Arbaaz Merchant and Munmun Dhamecha. The court had on Wednesday adjourned the hearing after the NCB claimed to have found Aryan Khan’s links with the illicit procurement and distribution of contraband.

What is the case all about?

The NCB had on October 2 busted the alleged drugs party on the Cordelia Cruise ship, which was on its way from Mumbai to Goa. The team seized 13 grams of cocaine, 21gm of Hashish, 22 pills of MDMA, 5gm of MD, and 6 gm of charas. It has made as many as 20 arrests so far, including two Nigerian nationals.

The special Narcotics Drugs and Psychotropic Substances (NDPS) court is hearing a plea for bail to Khan and other accused.

What NCB has claimed in court so far

The NCB, in its reply filed at the special court on Wednesday, said its investigation has revealed that 23-year-old Khan used to procure drugs from Merchant, his close friend, who was also arrested after the raid on the cruise ship.

Earlier, the central agency accessed WhatsApp chats between Aryan Khan and Arbaaz Merchant, and officials familiar with the development said that Merchant may have “shared some drugs” with Khan.

“Accused numbers 1 and 2 are associated and worked in close collaborations so the offences are attracted against them, especially section 29 of the NDPS Act (criminal conspiracy to commit an offence),” the reply added.

The NCB earlier revealed that those aboard the cruise ship initially planned to evade the security check by attempting to conceal the drugs in personal belongings, including shoes, socks, and even inside a sanitary napkin. Elaborating more on this, the NCB said on Wednesday that six grams of charas were removed from the shoes of accused number 2 (Arbaaz) during the raid by the NCB.

Arguing for Aryan Khan’s bail plea, his counsel, senior advocate Amit Desai on Wednesday cited many verdicts related to the seizure of a small number of drugs. As he claimed that his client was not even on the cruise and was apprehended as he was going to attend the party, Desai highlighted a few points regarding international practices.

Desai argued that many countries have made substances like cannabis legal and removed them from the schedule of dangerous drugs. They (the accused) are some young kids and they have “suffered enough” and learned their lessons if at all, the lawyer said, adding that these kids should not be considered drug peddlers, racketeers, or traffickers since the term ‘illicit drug trafficking’ is very serious.

Aryan was being represented by advocate Satish Maneshinde in all previous hearings. Earlier, the defence insisted that the NCB has no grounds to continue to keep the accused in custody since no drugs were recovered from the personal possession of Aryan Khan and that his WhatsApp chats only consisted of messages about football and other related stuff. However, Aryan Khan’s bail plea has been rejected thrice after he was arrested by the NCB on October 3. On October 7, he along with seven others were sent to 1-day judicial custody. A special NDPS court is now hearing the bail plea.

Meanwhile, Maneshinde clarified on Wednesday that the bulk of the main argument on part of Aryan Khan will be carried forth by advocate Amit Desai from here on out and that he will only add anything if required.